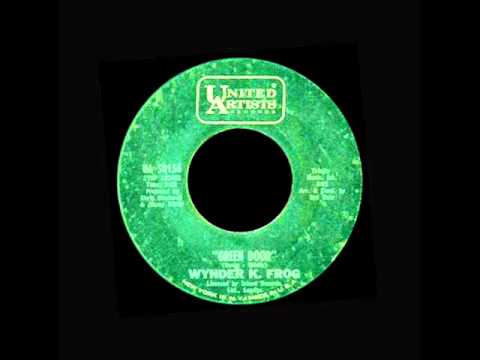 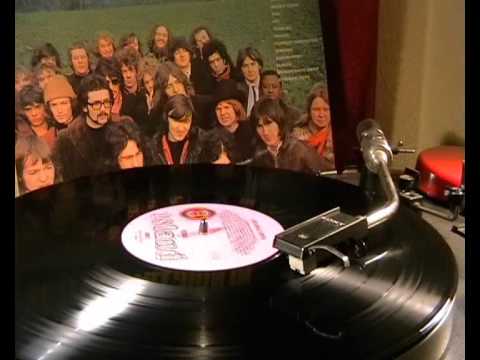 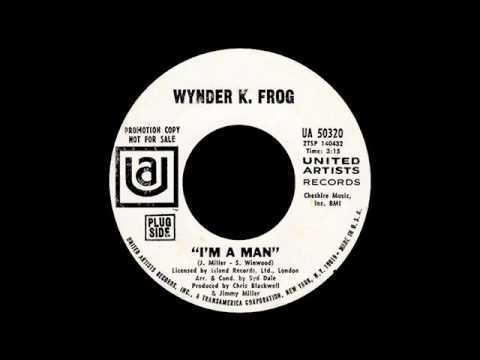 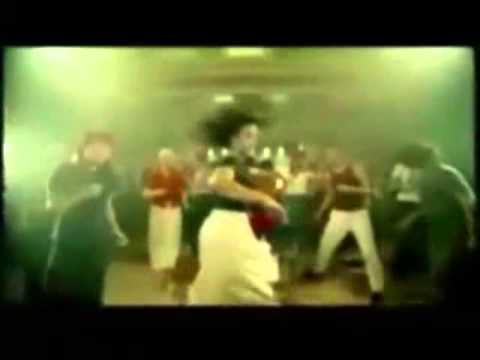 Turn On Your Lovelight – Island)

I Feel So Bad – United Artists – Instrumental version of the Jackie Edwards song. 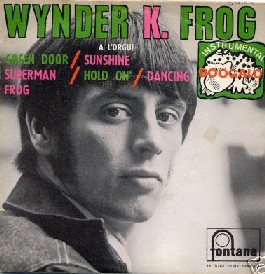 Mick Weaver, otherwise known as Wynder K. Frog from Colchester, made  that Hammond organ sing. This was instrumental R&B at its best. All the above were played were played at the Twisted Wheel. Mick’s CV is amazing  – see sunset strip link below. Mick still plays – he is now with one of the all time great blues men – Taj Mahal and The Phantom Blues Band.

Green door original 1956 by Jim Lowe and then versions by lots of people including Frankie Vaughan and Shakin’ Stevens too. GREEN DOOR WIKI.

Kev Roberts puts “Green Door” in his Top 500 @ 390. It was “Turn On Your Lovelight” that was the most favourite on our first Soul scene, but “Green Door” was very close behind.