WILMER & the DUKES Give me one more chance 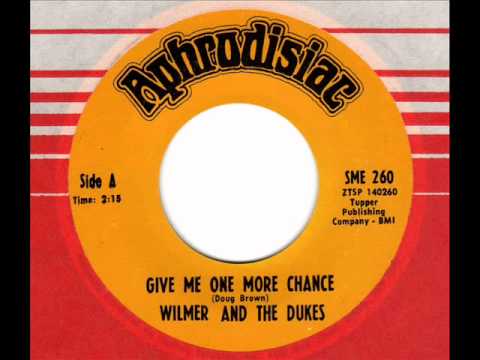 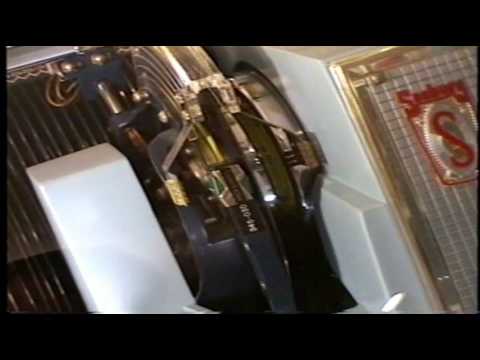 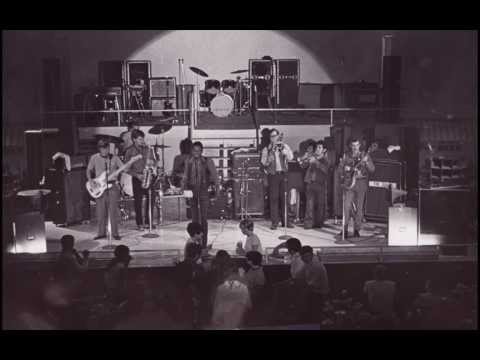 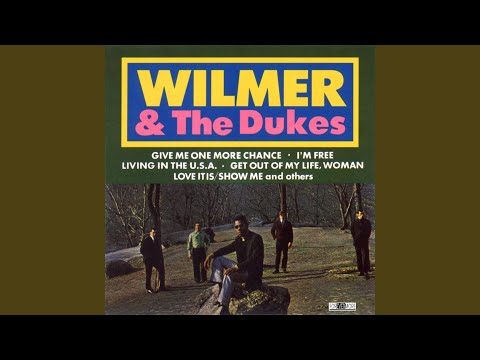 On the UK Action label, this was a fantastic New York soul track by Wilmer and The Dukes.  They were from Rochester New York State but may have recorded this song in Detroit? They specialised mainly in cover versions – Get Out My Life Woman the Lee Dorsey classic being one of them. Wilmer was black, the rest of the band were white. In the sixties, playing in all black clubs this took some courage. Although they may have been the inspiration for Otis Day and the Knights, the band made up for the film Animal House, they could also have inspired The Blues Brothers. The common link? John Belushi of course!

Wikipedia: Wilmer and The Dukes

Wilmer and the Dukes – Action Records