WILLIE TEE - Walking Up A One Way Street 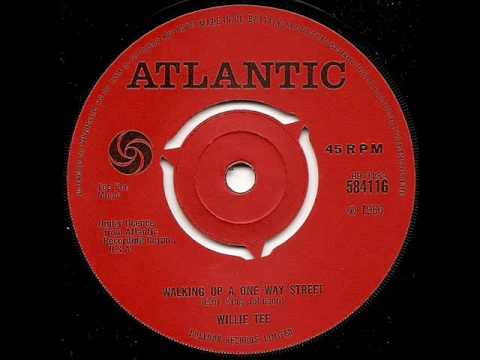 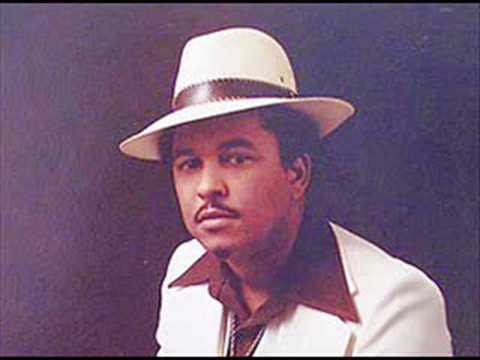 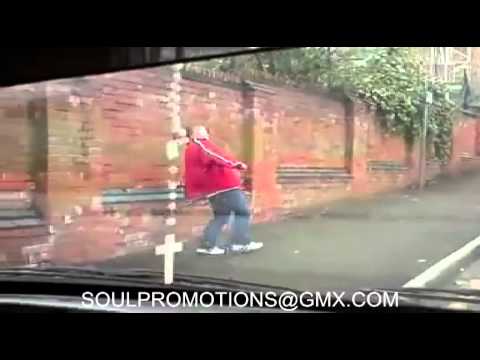 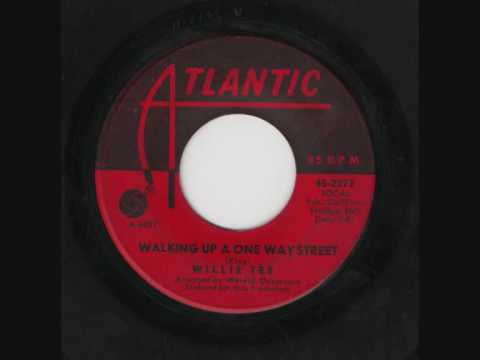 Willie Tee, real name Wilson Turbinton was a talented pianist as well as a superb vocalist who recorded the soul anthem Walking Up A One Way Street. This was one of those tracks which went from the golden era of soul to northern soul – just about obscure enough to make it. Thank You John and Teasin’ You became very popular at the Blue Note club in the late 60T’s. Two songs that are somewhat similar!

Kev Roberts put Walking Up A One way Street at position 18 on his list of the Top 500 Northern Soul tracks of all time: but sorry to say Kev we on that almost airbrushed out of history original Soul scene in Manchester we had already classified Willie and this and the others mentioned her as FANTASTIC SOUL RECORDINGS.

Willie Tee was heartbroken when his house was flooded due to hurricane Katrina.

One of his friends from his youth was Aaron Nevile who phoned him shortly before he died:

I told him I loved him,’ Neville recalled. ‘He said, ‘Man, I never thought I’d be in this predicament.’ It happened so fast, you know? It was a sad thing.’ (see obituary link).

“Concentrate” was one of his later recordings.

Cause of Death: Cancer of the colon