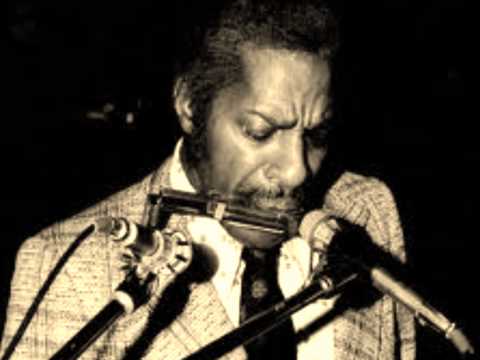 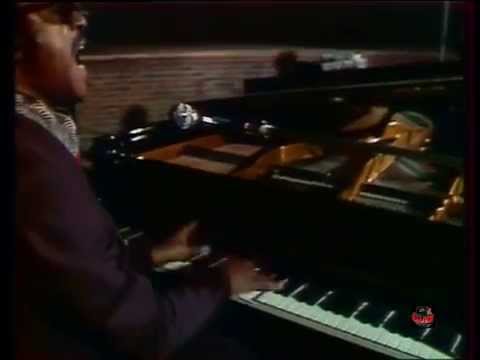 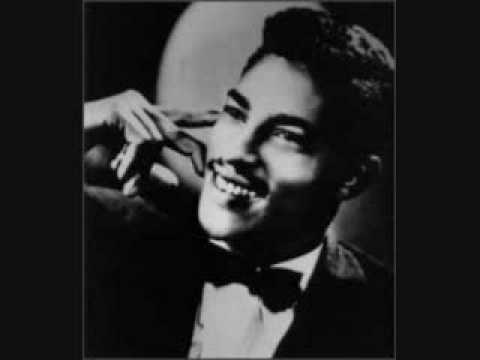 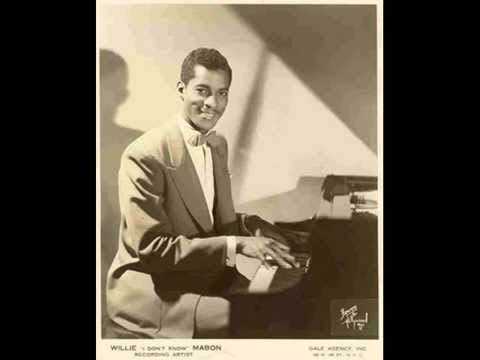 Got To Have Some – USA Tormal

In 1950 He signed to Chess Records he had hits with I’m Mad, I Don’t Know, Poison Ivy and Seventh Son as well as backing other artists at Chess.

He had a row and a falling out with Leonard Chess in 1956.

I’m gettin’ sick and tired of the way you do,
Good kind papa gonna poison you;
Sprinkle goofer dusts all around your bed,
Wake up one of these mornings, find your own self dead.
She said, You shouldn’t say that
I said, What should I say this time, baby?
She says, Mmmmmm, I don’t know,
My oh my oh my; I don’t know, what my baby puttin’ down.

The woman I love, she got dimples in her jaws,
The clothes she’s wearin’ is made out of the best of cloths;
She can take and wash, and hang ’em upside the wall,
She can throw ’em out the window,
and run out and catch ’em a little bit before they fall;
Sometimes I think you has your habits on
She said, You shouldn’t say that
I said, ‘What should I say to make you mad this time, baby?’
She says, Mmmmmm, I don’t know,
My oh my oh my; I don’t know, what my baby puttin’ down.

My papa told me, my mother sat down and cried,
Say, You’re too young a man, son, to have the many women you got
I looked at my mother then, I didn’t even crack a smile,
I say, If the women kill me, I don’t mind dyin’

The woman I love, I won the week befow’ last,
The woman I love have got out of class;
I thought I won you, babe, a long time ago,
If you don’t watch your step, I’m gonna have to let you go.
She said, ‘You shouldn’t say that
I said, What should I say this time, baby?
She says, Mmmmmm, I don’t know
I don’t know; I don’t know what my baby puttin’ down, puttin’ down.

His last CD was  released in 1979. Willie Mabon returned to Chicago in 1977 for sessions for the German L+R label; With Hubert Sumlin and Eddie Taylor.