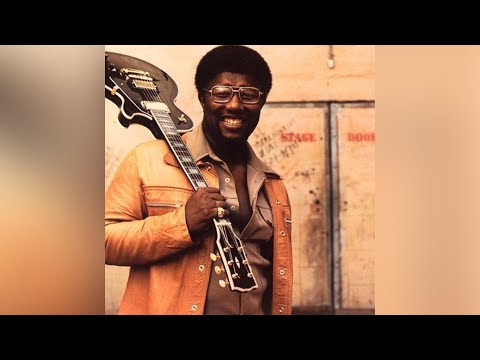 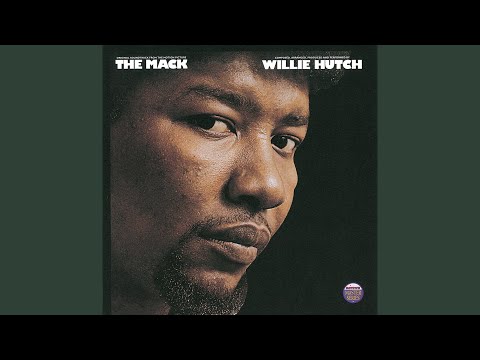 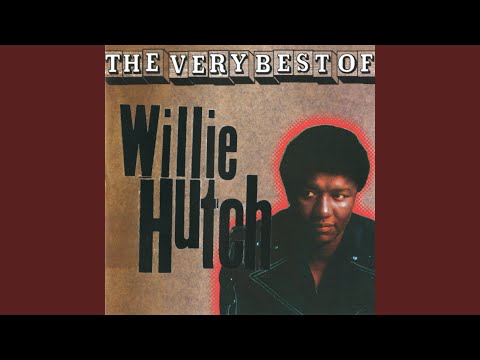 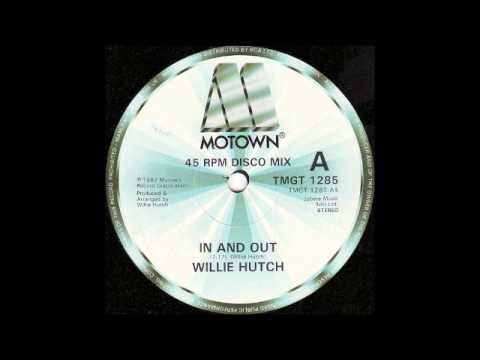 Love Has Put Me Down

Willie Hutch wrote hits for Motown stars as well as being one in his own right. in 1970 he finished off a song by Hal Davis which would become I’ll Be There – a massive hit for The Jackson Five.

He later produced albums for stars such as Michael Jackson and Smokey Robinson.

He was in the The PHONETICS sounding like Sam Cooke; with a Willie Hutch Song: DON’T LET LOVE GET YOU DOWN.

In his Top 500 Kev Roberts puts “The Duck/ Love Runs Out” (both) at 451 on his Northern Soul book list. Says: Possibly the best double-sider of them all.