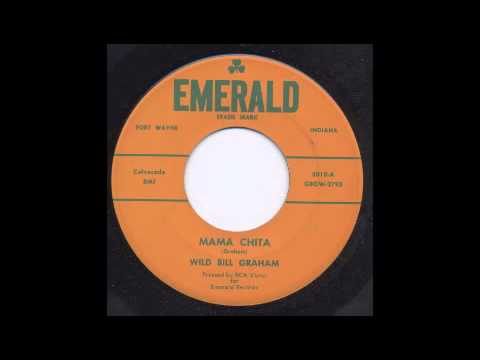 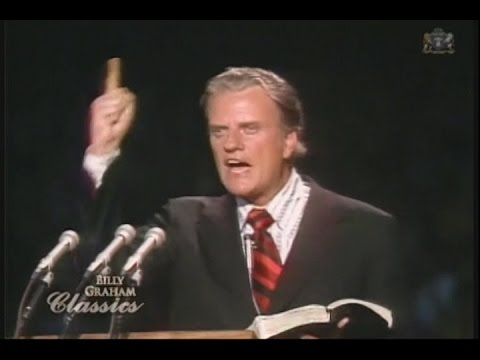 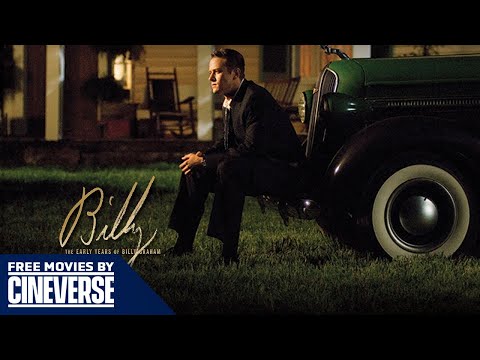 Wild Bill Graham and The Escolators were a black soul band with a funky sound which came from Columbus, Ohio. Ooh Poo Pah Doo was an instrumental version of the 1960 Jesse Hill classic. The rumour that they were British is false as can be verified by the following information from Clarence Bowles, the son of Phil Graham who was the bassist for the Group:

This band is actually from Columbus, Ohio. They are all black. My dad (Phil Graham) was the bassist and his cousin (Wild Bill Graham) was the drummer. The band was together for about 23 years. They split after and then reformed in the early 70’s. That’s when my dad started taking me to the rehearsals. They were primarily R&B but were also very versatile. They played rock and country also.