Wayne Gibson - Under My Thumb 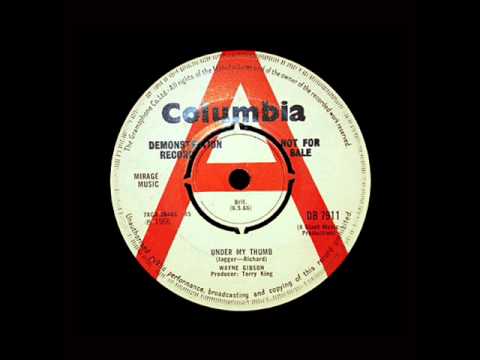 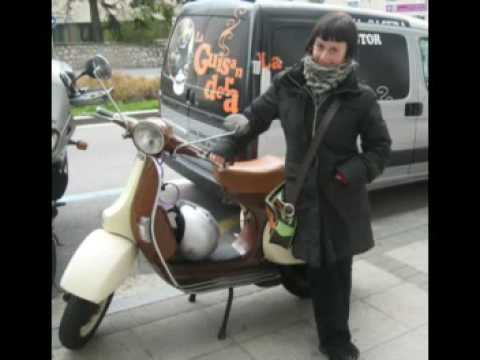 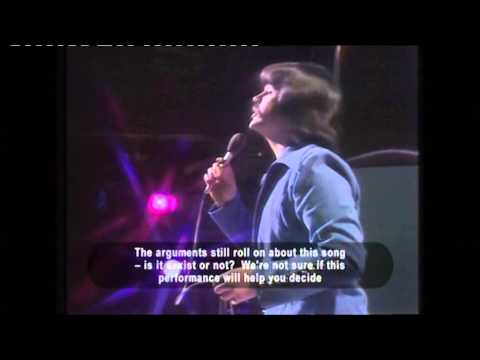 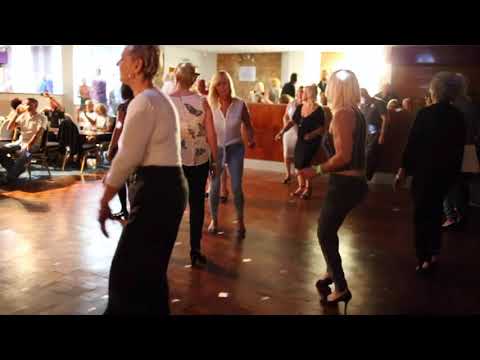 OK it’s Okay. Under My Thumb by Wayne Gibson will never equal the original Stones’ version which remains a classic. This was when Jagger and Richards were writing some fabulous British through and through pop songs.

In the sixties on our original Soul scene, we were indeed elitist. We only believed that, with just a few exceptions,  white artists could not do Soul. Under My Thumb was a great record by the Rolling Stones and I felt far better than the Wayne Gibson derivative. Some people requested it and I know it was played a few times at The Twisted Wheel. But most club DJ’s refused to play it; it was regarded as ‘ersatz soul ‘certainly this was the policy at the Blue Note.

It all seems rather stupid now. The man’s an artist, it’s a good record.

The Northern crowd at Wigan Casino took it to heart, and its now historically positioned at 197 on the Northern Soul Top 500.