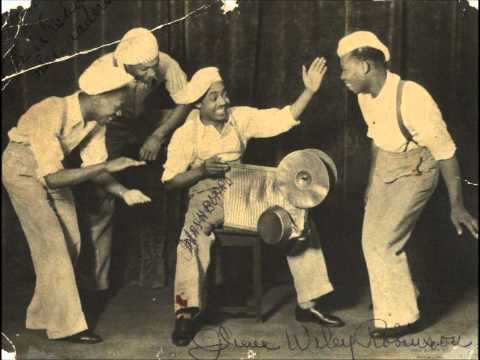 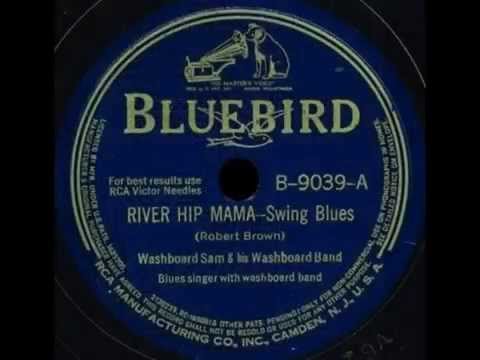 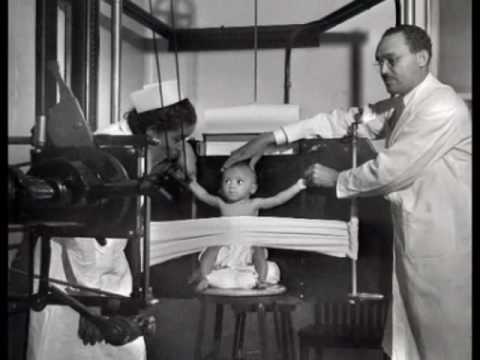 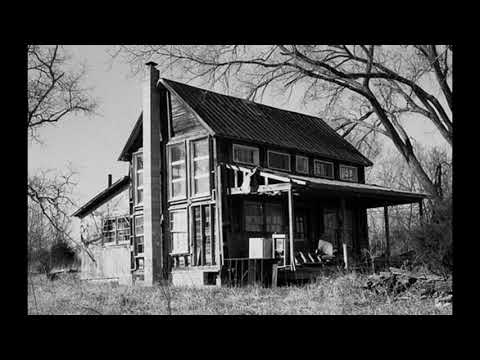 Robert Brown was known as Washboard Sam. he was the washboard player in Big Bill Broonzy’s band and possibly his half brother. After rejecting  the new electric Chicago sound, he retired from the blues and became a police officer. Later, in the early sixties, he had a minor comeback success. 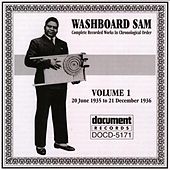 He recorded for Chess in the early sixties and at least one of his tracks was played at the Brazennose Street wheel, but not sure which one. It could well have been from a Chess EP.