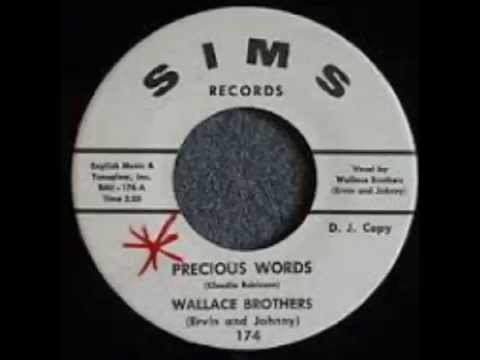 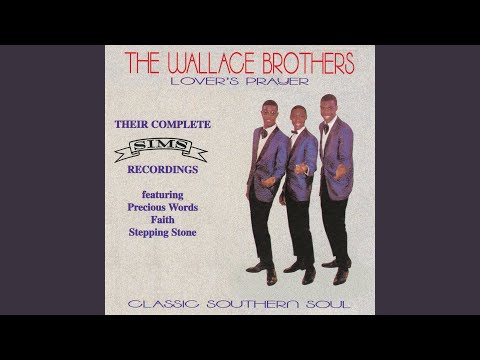 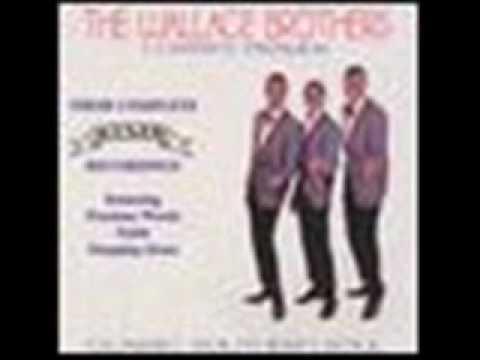 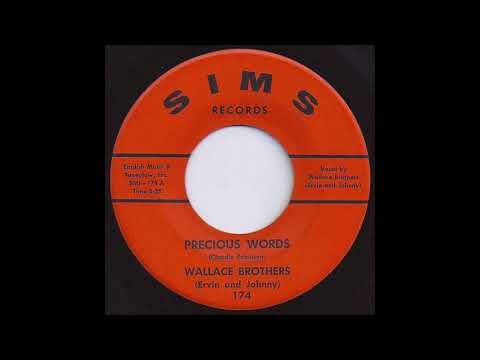 Apparently a lot of trouble was caused by the brothers’ mother who signed six variable contracts on their behalf, got the money and messed everything up. As a result, they faded out in the mid 60’s. Sometimes you just have to ignore your mama’s advice!