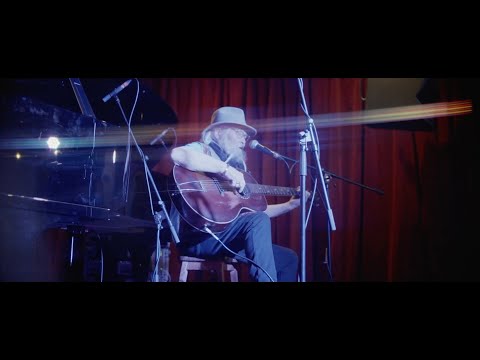 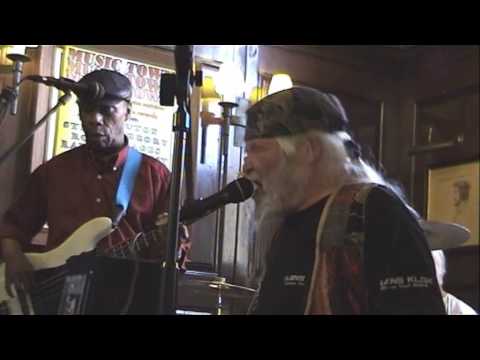 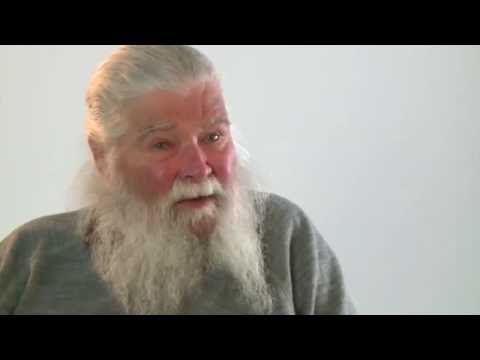 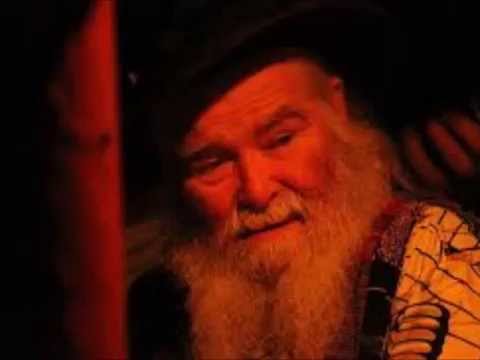 It is true to say that Victor Brox is probably one of the most underrated champions of the British Blues scene and its unsung hero. This may well have been because he has refused to be pigeon-holed into any single category and has produced an eclectic style which often defied analysis. What cannot be disputed is his excellent singing voice, musical virtuosity and total eccentricity. He was described by Jimi Hendrix and Tina Turner as their favourite white blues singer. He is without doubt a national treasure.

Although he now lives in the South of France he makes occasional visits to the UK where he has been seen in pubs scattered across northern England. He was also very influential in helping to create the Manchester music scene which flourished from the early seventies and also contributed to the sixties UK blues scene where he was at one time compared to John Mayall.

His talents include keyboards, vocals, cornet and other assorted instruments.

In August 2005 he appeared at The Puzzle Hall Inn (Sowerby Bridge, Halifax Yorkshire). His singing voice was still as strong as ever but I had the impression he is now a little bit deaf. 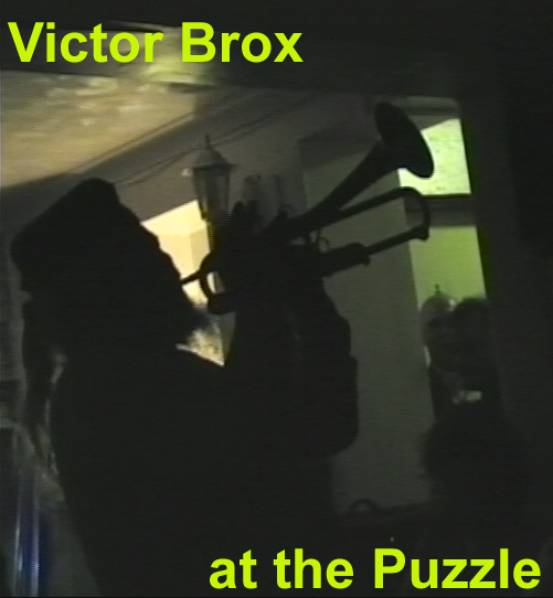 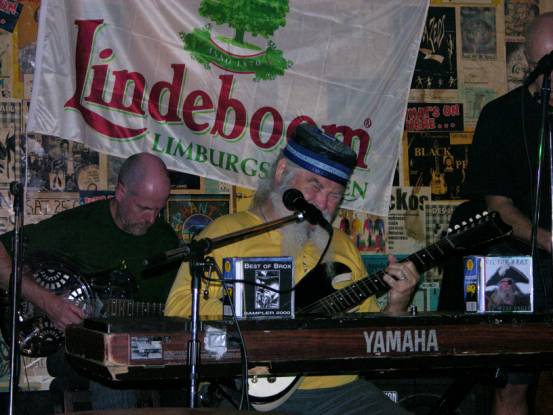 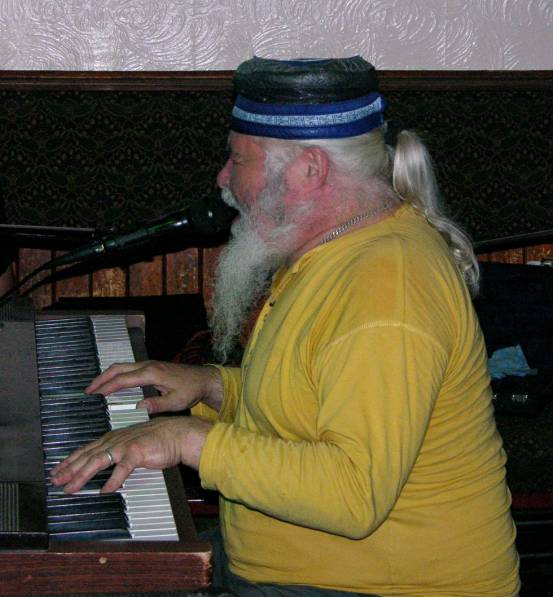