The Velvelettes - Needle In A Haystack 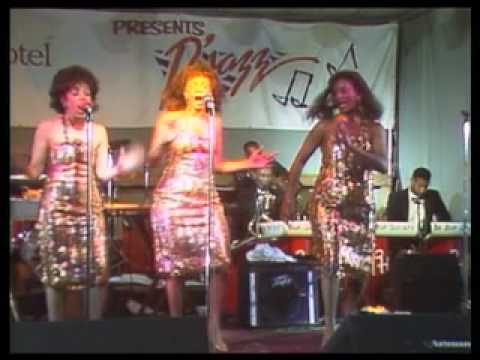 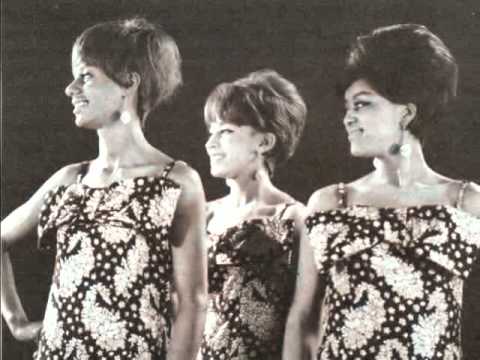 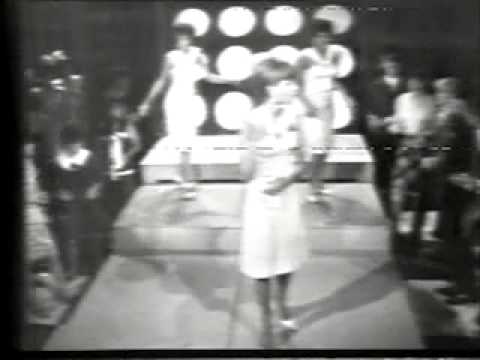 I’ll Keep On Holding On

NEEDLE IN A HAYSTACK – Stateside 1965

HE WAS REALLY SAYING SOMETHING

THESE THINGS WILL KEEP ME LOVING YOU – Tamla Motown 1966

A Love So Deep Inside

The Velvelettes originated from Detroit. It is truly amazing that Detroit had so much local talent. Was it there in any case or was it there as a result of Motown’s presence? Did the fact that there was black record company on the  doorstep give them a helping hand with their own belief in themselves? It is certainly a fact that if you list all the artists from Detroit you will see a vast array of talent from one city.

Their 45’s were massive at the Twisted Wheel club in Manchester.

Bertha Barbee formed the group The Velvelettes at Western Michigan University and in 1963 a fourteen year old girl joined and became the lead singer – Cal Gill.

In Manchester in the early to mid 60’s the Velvelette’s songs were highly regarded, up there with all the other amazing Detroit soul sounds.

In spite of its total predominance on the first Soul scene not so many Motown recordings get into Kev Roberts Top 500 All time best of Northern Soul, but the Marvelettes with “These Things” is included at position: 460.