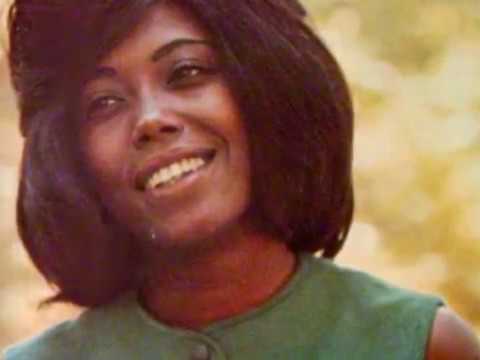 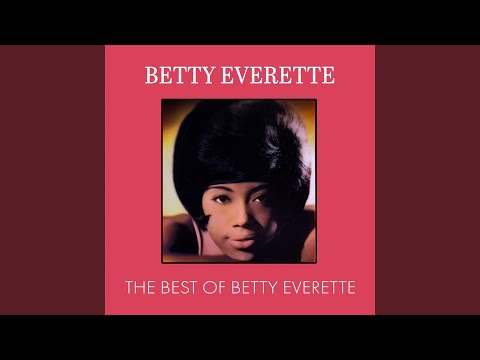 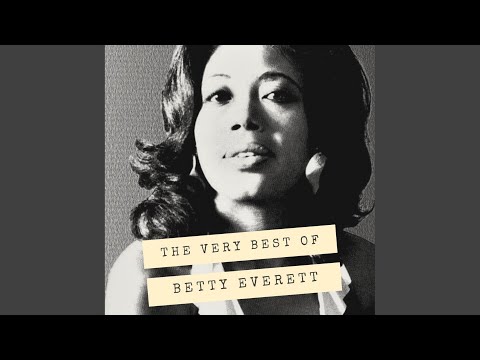 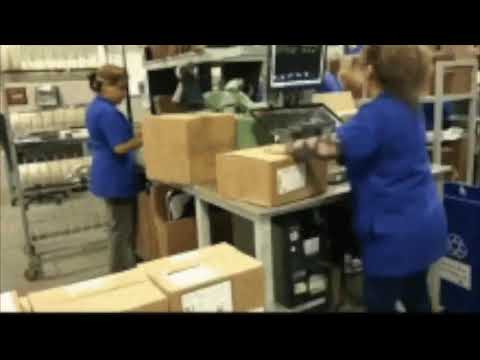 Written in 1964 by Van McCoy for Betty Everett.

He wrote songs for Chuck Jackson, the Shirelles, Jackie Wilson (“I Get the Sweetest Feeling”), and Ruby and the Romantics (“When You’re Young and in Love”)
Produced the Shirelles, Gladys Knight, the Drifters and others.

He shared in an artists promotion company with acts – Chris Bartley and the Ad-Libs.

and many many more.