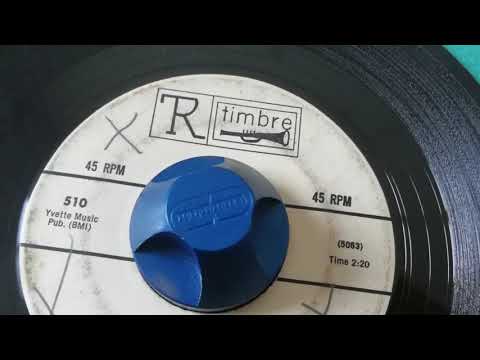 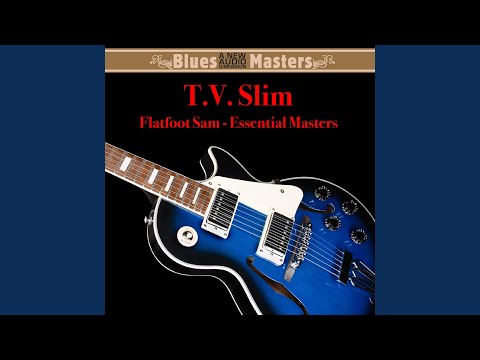 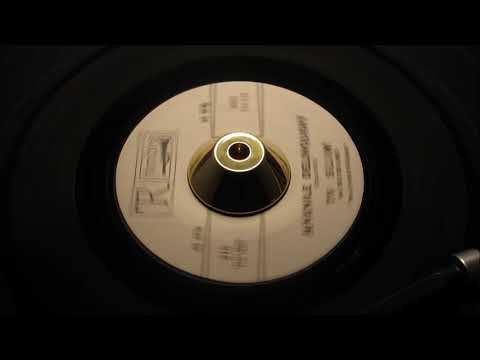 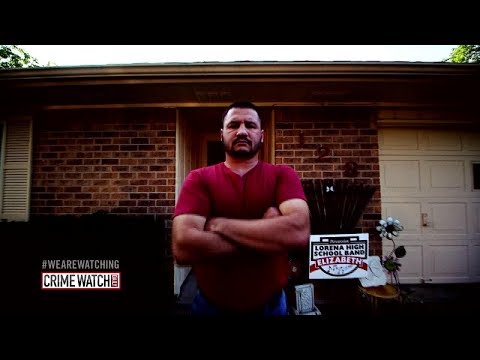 TV Slim was a bluesman who set up his own label Speed Records to release his own songs. Flat Foot Sam was a funny and successful track that he put out in 1957. He got his nickname because he was slim and started out as a TV repairman. Why not?