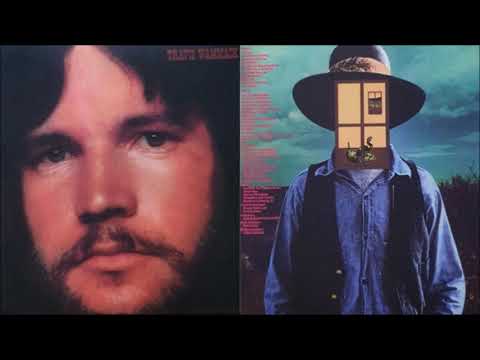 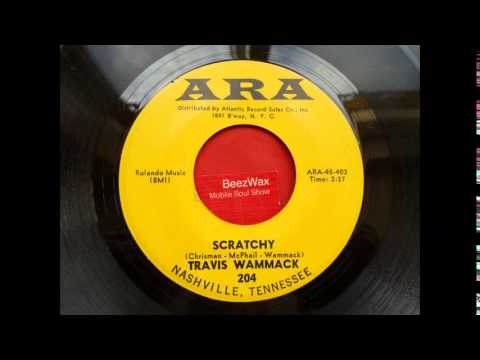 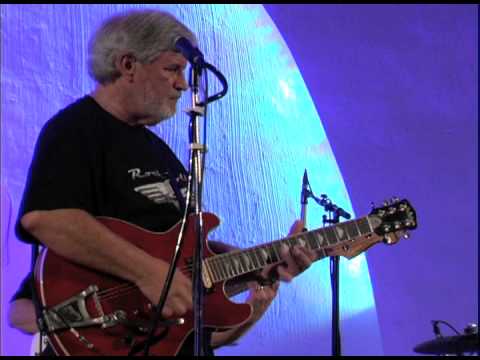 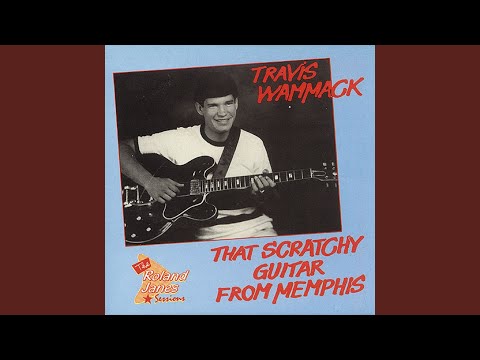 Scratchy was a  rapid and furious guitar instrumental from Travis Wammack which became the anthem of the Brazennose Street Twisted Wheel in Manchester.

Based roughly on I’m Comin’ Home  made famous by Mel Torme, this tune more than any other will bring back memories of anyone who used to go to the original Twisted Wheel.

Wham was also played but it was Scratchy that did the business. Known as the ‘Master of the Gibson 335’, Travis was born in Walmut Mississippi in 1946. He moved of course to Memphis and became a session musician at Muscle Shoals featuring on hundreds of releases.