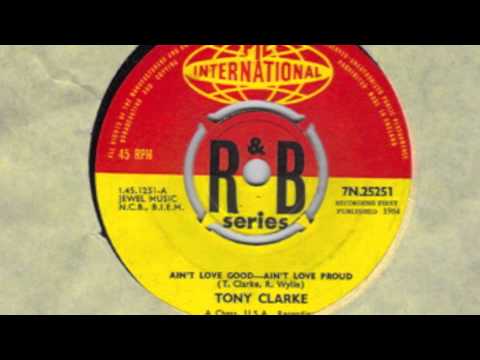 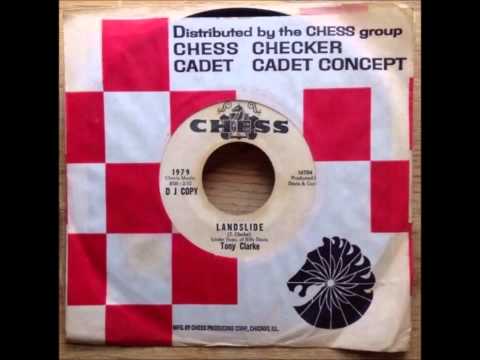 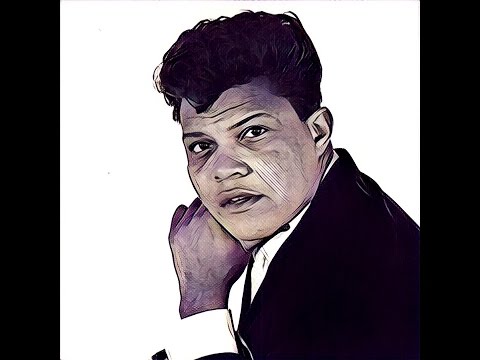 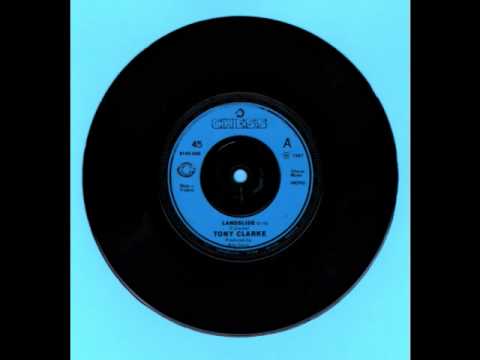 Three great 45’s from Chess master Tony Clarke all heavily played at the Wheel and later the Blue Note in Manchester especially the first two.

Tony Clarke’s The Entertainer was a major, outstanding and original soul recording played on the sixties Mod Soul scene at the Twisted Wheel And The Blue Note . The B side was also good – This Heart Of Mine which was covered by Jimmy James who also did Ain’t Love Good Ain’t Love Proud.

Poor Boy and You’re a Star were also good but not given as much play at the Twisted Wheel as the live Ain’t Love Good, Ain’t Love Proud which was probably as big a hit at the club as The Entertainer. Others were: Woman Love and a Man (similar but inferior to Ain’t Love Good). Landslide became much more popular on the later Northern Soul scene.

Originally from New York, Tony Clarke grew up in Detroit and trained to be a chef.
He had a bit part in the film In They Call Me Mr Tibbs (Sidney Poitier).

He was killed By His Wife in an argument in 1970 – apparently he started it trying to beat her up!

The Entertainer began with an instrumental introduction taken from I Got Plenty O’ Nothing from George Gershwin’s Porgy And Bess.

Landslide (had to be imported) and was more of a favourite on the second coming of the Soul scene  many years after at the Wigan Casino the Northern Soul crowd continued and adopted our sounds and went on to discover many we had missed.

The curtain’s up, and your audience is waiting out there
Now walk on stage, boy, like you don’t have a care
And don’t let ’em know that you’re feelin’ so low
Since your girl put you down, you’re a sad-hearted clown

Now hear that applause, now you know you made the grade
You fooled them well, for the money they paid
Now walk off in style, and don’t forget to smile
Though your heart tells you, ‘frown’ you can’t let the people down