Tommy Neal - Going To A Happening 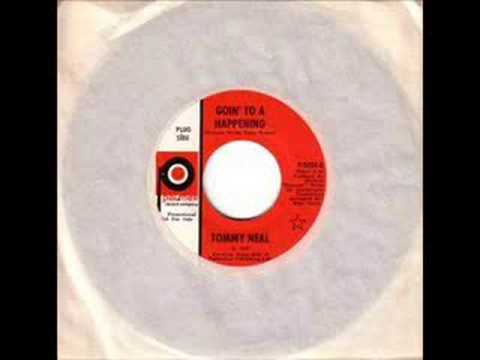 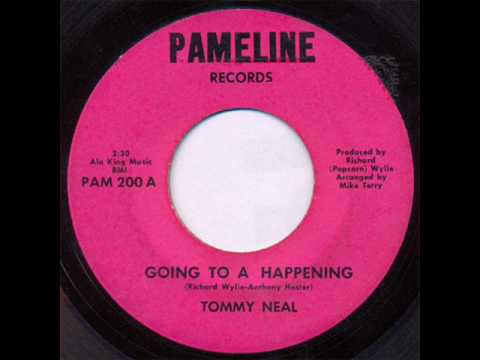 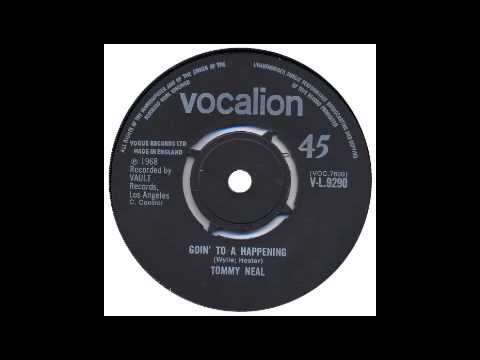 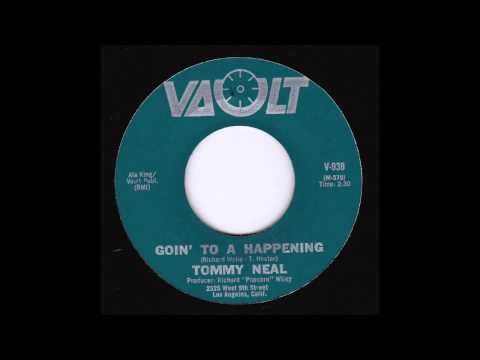 This recording by Tommy Neal was, and still is one hell of a good track written by Richard ‘Popcorn’ Wylie and Tony Hester. Tommy Neal used to be in The Majestics. A ‘Happening’ at the time the record released referred to a fairly spontaneous event where hippies would collect together and ‘do their thing’. It wouldn’t normally be associated with ‘soul freaks’ but here we are with one of the most evocative tracks ever to hit the northern soul scene.

Played endlessly at the Blue Note Club and of course the Twisted Wheel in Manchester from its release in 1968 until the Clubs closed down . However, it was the Blue Note that discovered it and played it first. It has well and truly been adopted as a Northern Soul anthem.

This track was the anthem of one very hot bank holiday weekend at Abersoch where the Manchester crowd descended, drank a lot of beer, got very sunburnt, seemed to find themselves in possession of a certain amount of clothing that they hadn’t taken with them and generally caused havoc. On the way home queuing in the inevitable traffic jam, the clutch went and it was only by constantly setting off in third gear that I managed to get us all home. Such fun!