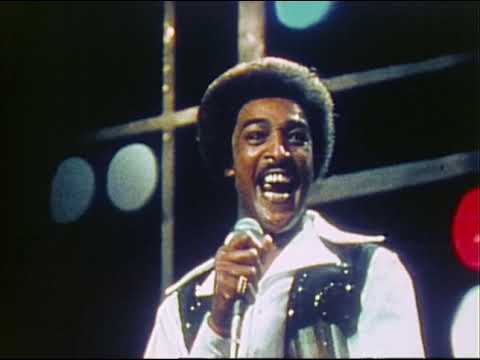 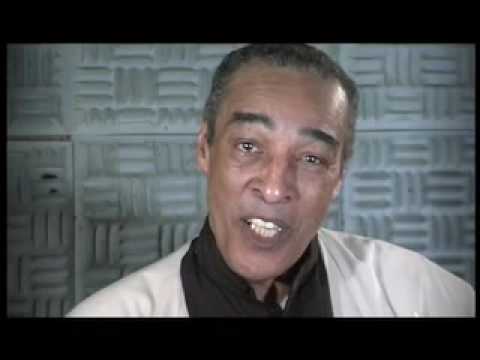 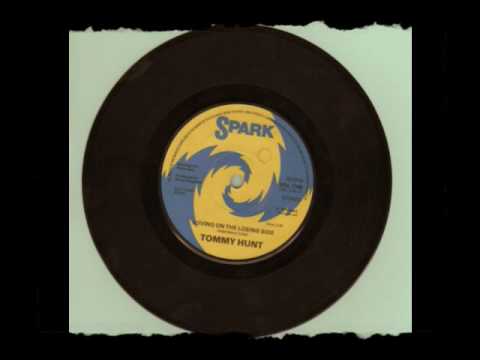 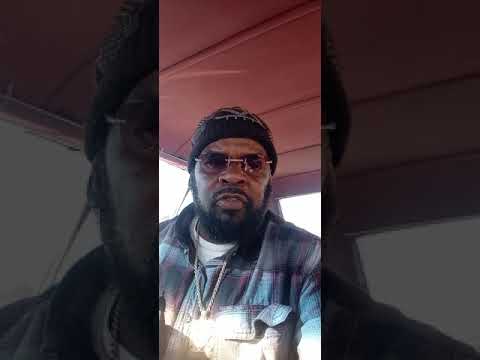 The lead singer for the Flamingos on Boogaloo Party was Tommy Hunt. He was born in Pittsburgh, on the 18th June 1933. In 1953 he was lead singer in his first group, the Five Echoes. In 1958 he was at End Records as part of The Flamingos. 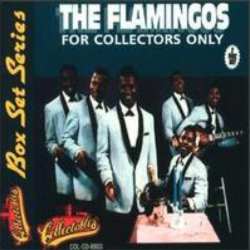