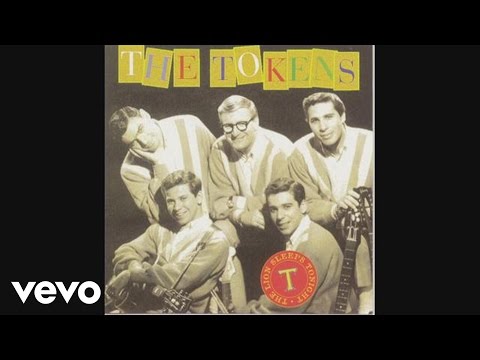 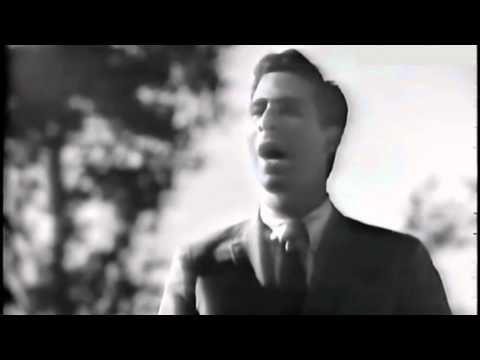 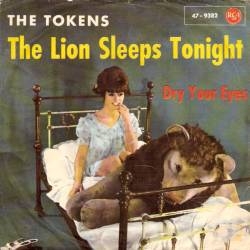 The Tokens’ version of The Lion Sleeps Tonight did get played at the Twisted Wheel, bizarre as it may seem and local group the Carl Denver Trio from Manchester copied it.

Wimoweh was a Zulu war chant. It’s a song that has been recorded and re-recorded by countless numbers of artists. It will soon be done again!