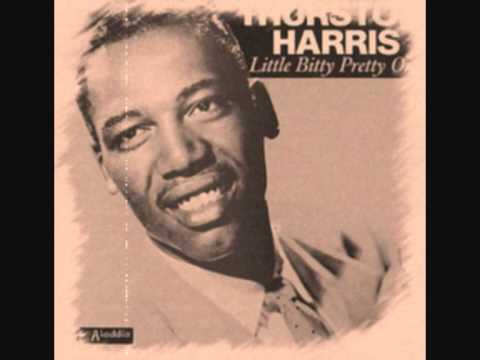 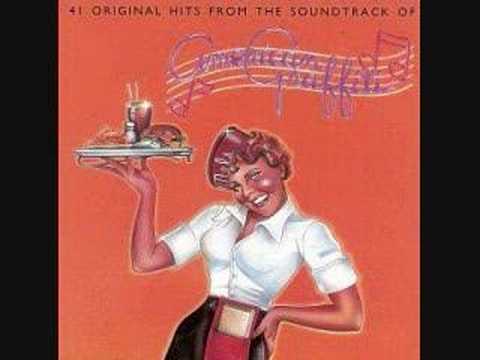 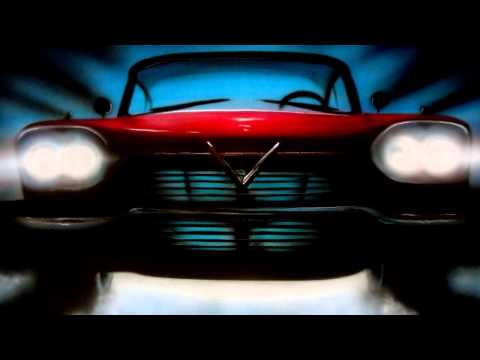 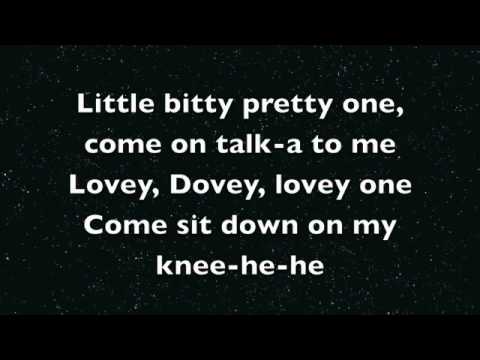 Thurston Harris’s version of Little Bitty Pretty One was not the original but it was the version that made the charts in 1957 and it was Thurston’s that got played at the original  Twisted Wheel. Bobby Day did the original.

Thurston Harris’ backing group had the same name as that of Jimmy Witherspoon – The Lamplighters. They were both on the Federal Label at the time.

A version was also done by Screamin’ Jay Hawkins.