Theola Kilgore - The Love of My Man 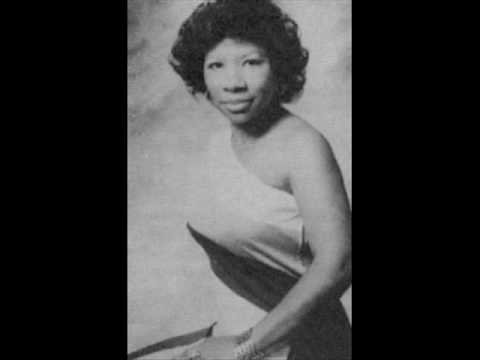 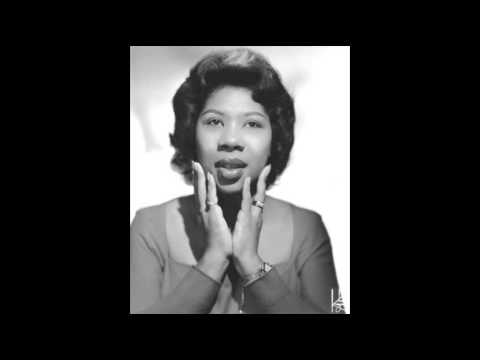 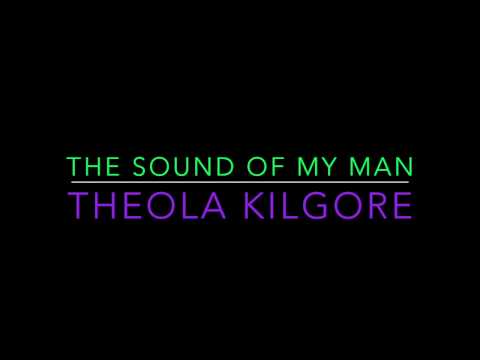 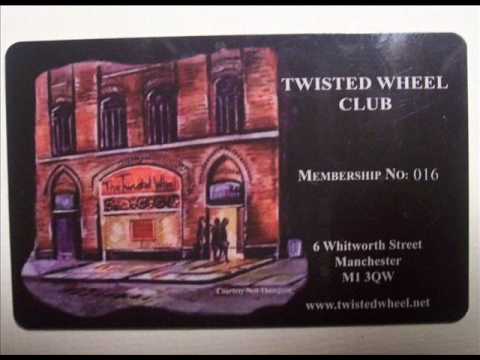 The Sound of My Man (Working on a Chain Gang)

The Love Of My Man

Theola Kilgore a brilliant singer: started out singing in her church and her first appearance was on Look To The Hills by The Mount Zion Spiritual Choir in 1955. Both the songs shown above where played at the Blue Note Club (Manchester) but first played at the original Twisted Wheel.

Her biggest hit was Sound of My Man Working on a Chain Gang an answer-back to Sam Cooke‘s Chain Gang hit.

In 1967 Theola released another (but unsuccessful) recording on the Sue label.