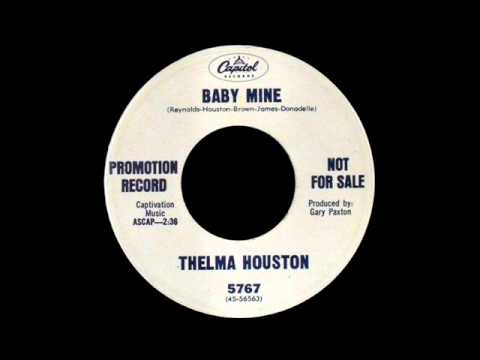 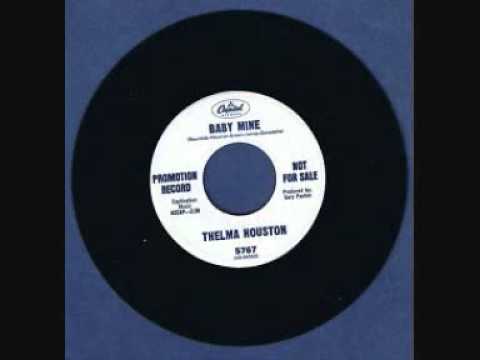 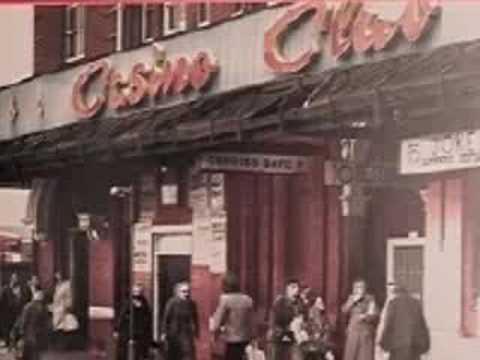 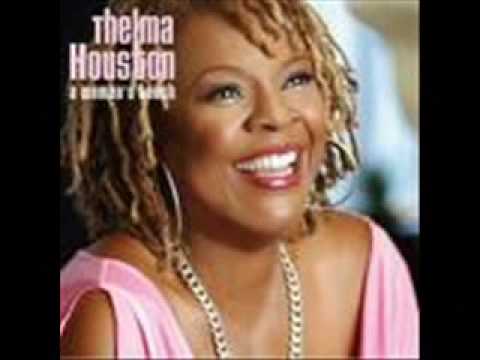 A jaunty style dance track this time by Thelma Houston the mother of Whitney Houston. Dug up long after it was missed by us lot on the original sixties Soul scene in Manchester and made a ‘hit’ on the subsequent Northern Soul scene in the 70’s. Great song. On Kev Roberts Top 500 this gets in at 276.

As for popularity of course, Thelma was better known for:

Don’t Leave Me This Way