The Voices Of East Harlem - Right on Be free 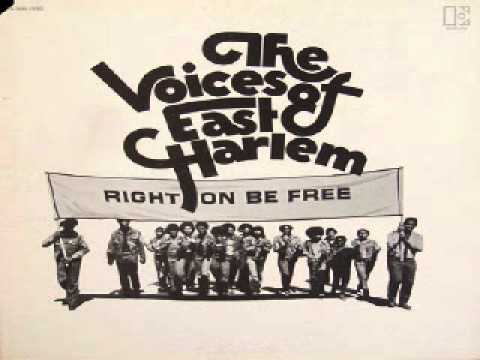 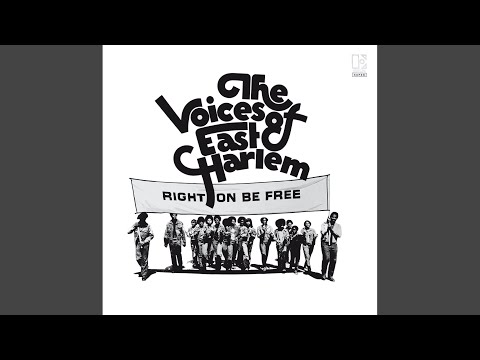 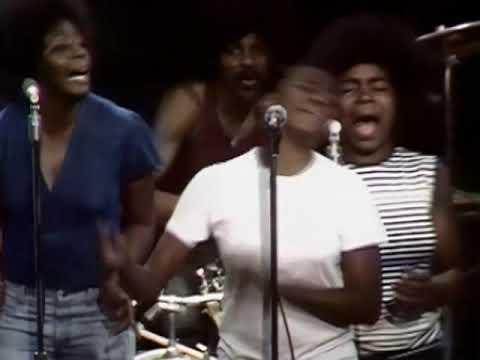 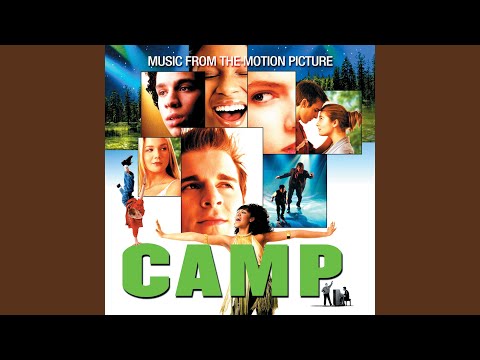 Right On Be Free

These tracks by The Voices Of East Harlem were  played at the Blue Note club Manchester in 69.

But the song  – CASHING IN – (1973) became the ‘hit’ on the Northern Soul scene after the group had left its gospel roots behind and went cashing in?

The song was used on a UK TV commercial and became popularised as so many Soul recordings do. On Kev Roberts Top 500 this is placed at 44.