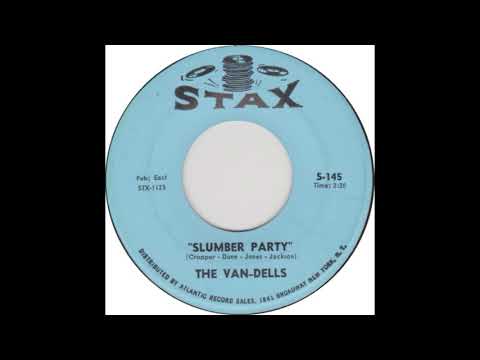 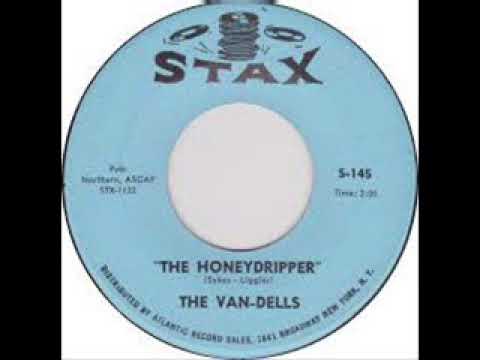 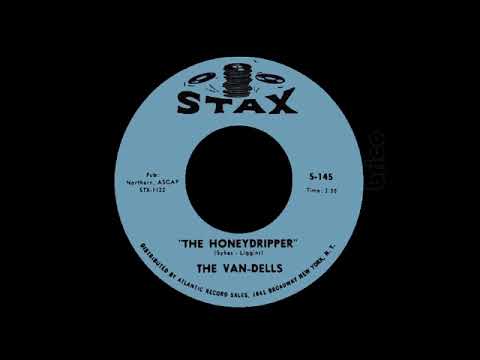 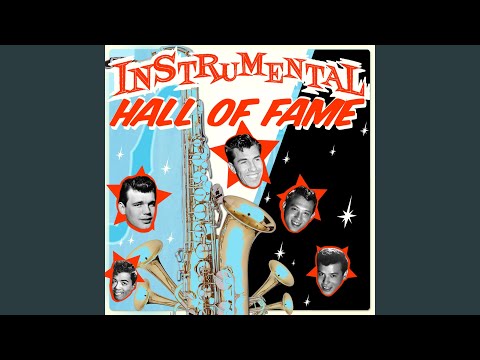 STAX O WAX (Vinyl) – The first DJ at the Blue Note Club in Manchester was the now legendary Roger Eagle and he really pushed the boat out on STAX. This track by The Van-Dells and its ‘B’ side “Slumber Party” was quite a hit at the club in late 1967. Roger got stacks of Stax in the post direct from Memphis!

The Van-Dells were made up from The Mar-Keyes and a few members of Booker T And The MG’s.

This instrumental really bolts along!

Curiously in 1972 a group called the Honey Drippers released a song Impeach The President (NIXON) – it’s a Solid Soul track not bad. But nothing to do with the original Van-Dells, who’s name has been taken up by several more recent groups!

The Van-Dells tracks above were mainly played at the Blue Note Club and were produced by Stax bass player, Duck Dunn. The original group seems to have disappeared without trace.

There is another Van-Dells group that started in 1974 – they are still going and bill themselves as a Rock n’ Roll review.

The Van-Dells – from The Story of Stax Records