The Temptations - My Girl 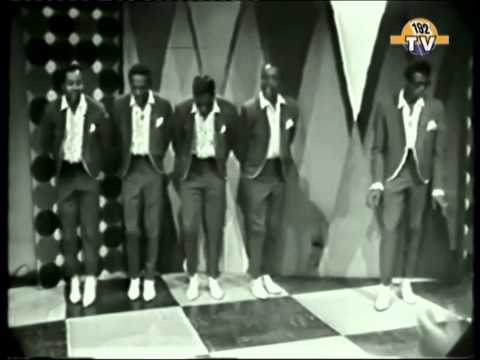 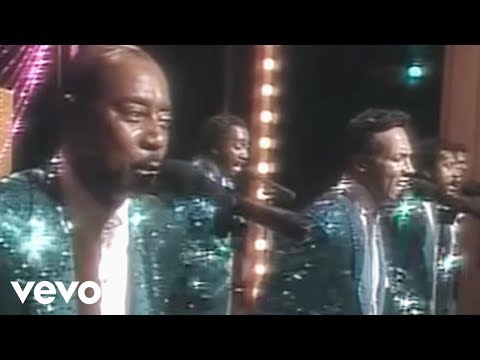 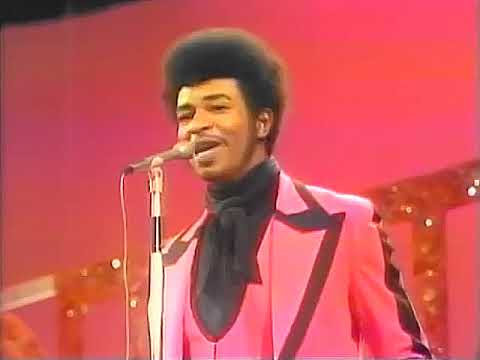 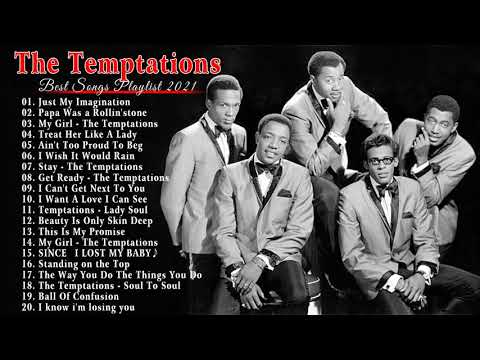 There is nothing much we can add to the existing material  by others in praise of the The Temptations. Without a doubt they were one if not the Motown or any other record stables’ groups that formed the core of soul tracks that eventually made the Golden era Northern Soul Sound. Their music was played constantly at the Twisted Wheel Allnighters and at clubs in Manchester such as the Blue Note.

In the UK, The Temptations were once billed to play at a club in Salford called The Devonshire, one step up from a working man’s club with pretensions of being a night club. The usual acts for this venue included comedians such as Freddie ‘Parrot Face’ Davis, Al Showman and the legendary Bunny Lewis. Our gang all went along but soon realised these were not the real Temptations (we had a lot of optimism in those long off days). However, they turned out to be The Invitations and they did sing there own song What’s Wrong With Me Baby after the Blue Note DJ Dave Lomas asked them too after he heard who they really were.

Dave Phillips (Blue Note DJ) put this story in his book The Manchester Wheelers but transposed it to be the Drifters, hiding the real story for some reason.

The story of the original Temptations is now available on a DVD.
Everyone who loved the Temptations should get this DVD because it is simply fantastic.