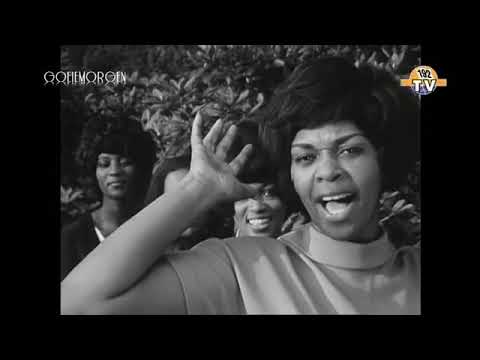 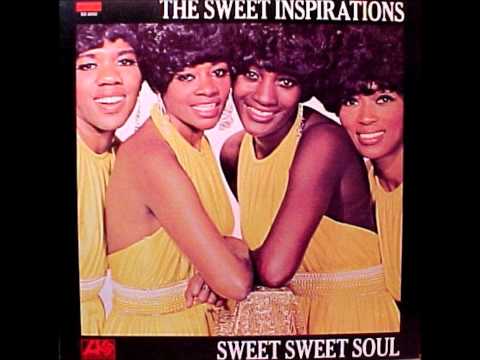 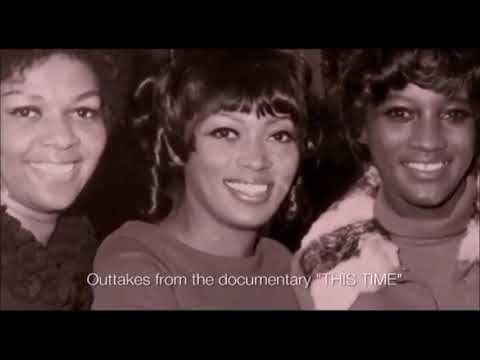 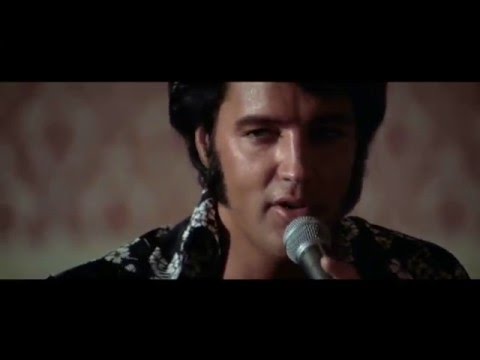 WHAT THE WORLD NEEDS NOW – Atlantic 1968

Why Am I Treated So Bad

I’ve Been Loving You Too Long

Lead singer of The Sweet Inspirations at one time was Dee Dee Warwick and the group also included her sister Cissy Houston (mother of Whitney).

They did lots of back up vocals individually or together for the Drifters, Wilson Pickett, Solomon Burke, Garnett Mimms, Aretha Franklin and even Van Morrison.

Over the years they had many line-up changes – they started out as the Drinkard Singers and ended up in the late 70’s as a disco act!

Maybe they changed thier name to Sweet due to the fact that there was an existing male group already called The Inspirations.