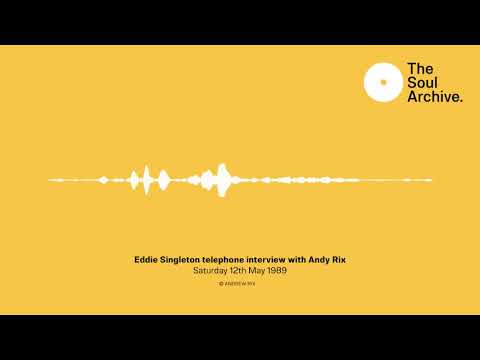 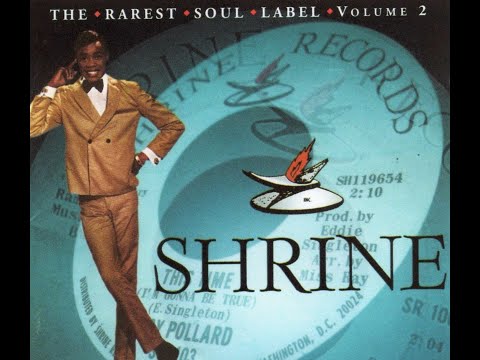 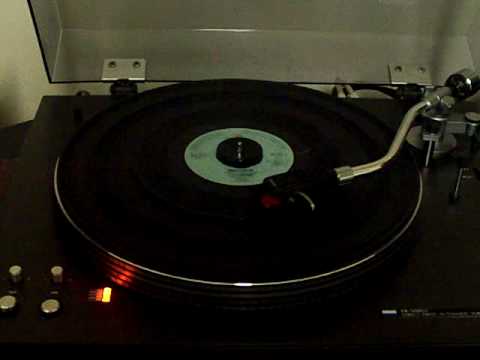 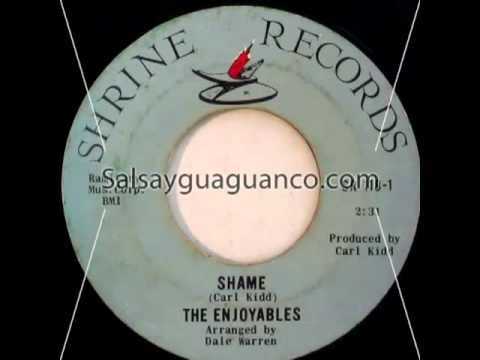 The Shrine Records Story: this is the label label that was allegedly torpedoed by Berry Gordy was started by Berry’s ex wife ‘Miss RAY’ and her new husband Eddie Singleton.

To finance the new venture in 1964, Raymona (Berry’s Ex wife) AKA ‘Mother Motown’ pressed hundreds of copies of “My Guy”, by Mary Wells and sold them to record shops around Washington, Berry got her arrested by the FBI for fraud. The label quickly went into receivership: USA Code Chapter 7.

Many years later the entire Shrine catalogue was released on a set of CD’s:

The story is covered to some extent in our: Motown The Darker Side and interviews with Eddie Singleton can be  found on Ian Levine’s: The Strange World Of Northern Soul.

Shrine the rarest Soul label was started by Eddie Singleton and his wife Raynoma the ex-wife of Berry Gordy. Some of their story is told in Ian Levines amazing but long The Strange World Of Northern Soul and also in the book BERRY, ME, AND MOTOWN.

The financing of Shrine ran into trouble due to: THE CURIOUS STORY OF MY GUY.