The Show Stoppers Ain't Nothing But A House Party 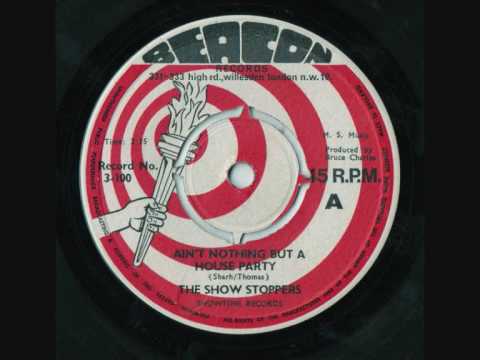 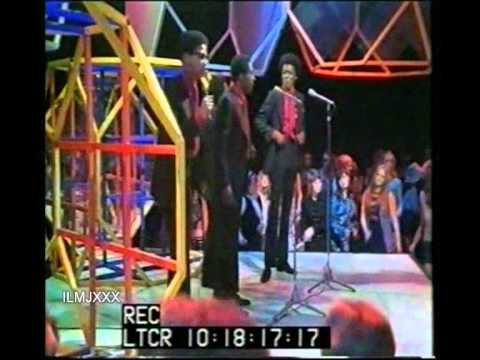 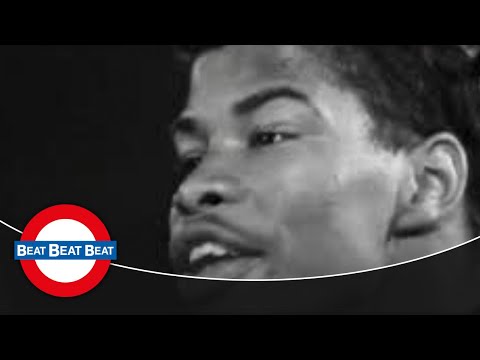 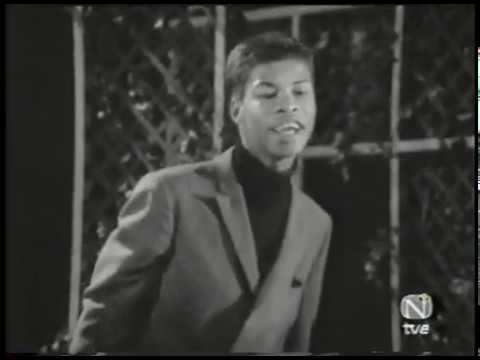 When this fast dance track by The Show Stoppers came out in 1968 it was played to death and back to life at the Twisted Wheel and Blue Note Club in Manchester.

Eventually we could all sing along with it:-

Notice the inclusion of the word partaay. Could this be the first manifestation of this pronunciation of party which has now become famous via Wayne’s World, The Simpsons and a thousand and one sit coms?

The group itself included two of Solomon Burke‘s brothers and was helped by the great man himself. The track was never a big hit in the States but certainly was in the UK prior to the Northern soul scene.

They were seriously ripped off by a group touring Europe pretending to be The Show Stoppers and who later became The Persuaders. Later the real group came over and were able to give the authentic performance of a great record.