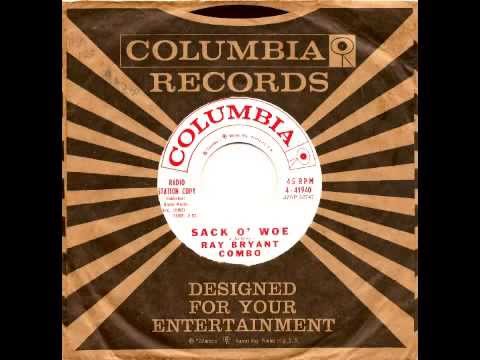 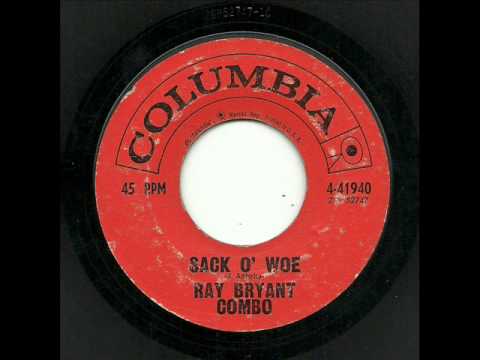 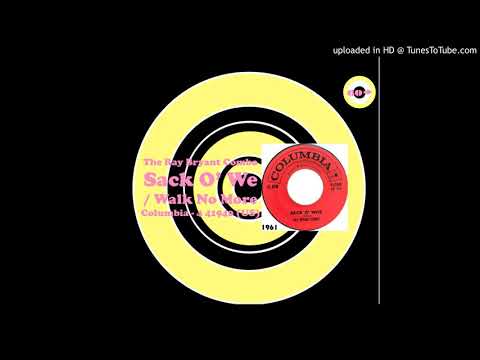 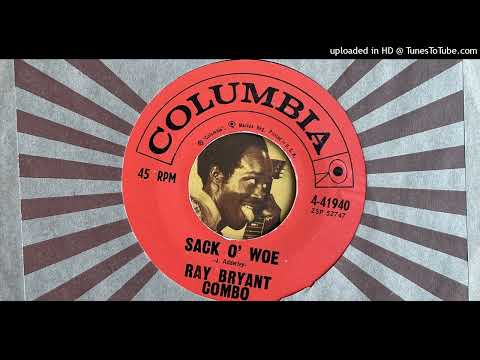 Jazz, Soul instrumental by The Ray Bryant Combo that was part of the very early Mod scene in the UK, and found its way up North to the Twisted Wheel in 1963/4 courtesy of its new DJ – Roger Eagle.

Originally by Cannonball Adderley, and that version was also played at the club. Also Georgie Fame and Manfred Mann who also appeared live at ‘The Wheel, recorded this instrumental and so did Booker T And The MG’s (but they never got to this club but did appear live in the city in 1966 on the Stax / Volt tour.

The Ray Bryant version is in my opinion the best.