Stuck To The Floor 2020, a short film about The Marquee Club 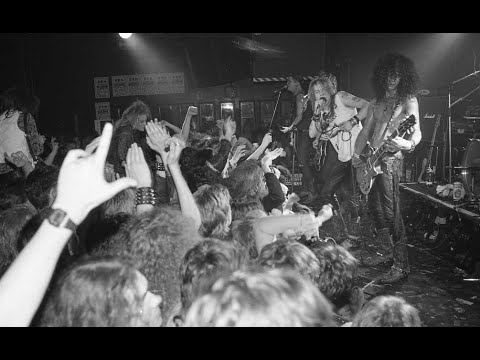 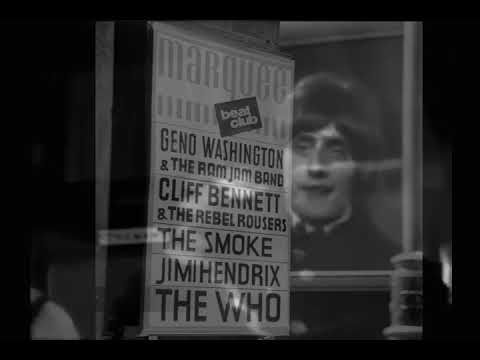 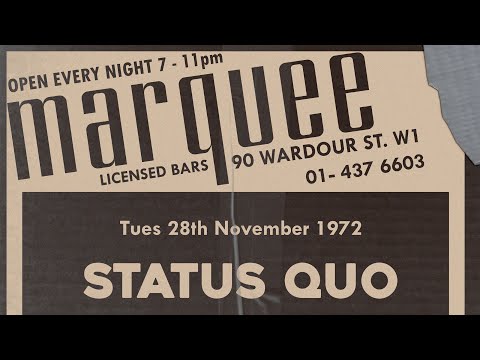 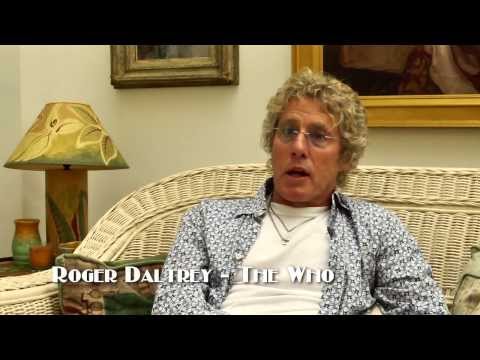 Just about everyone who was anyone played here in the sixties – Soul, Blues and Mod Bands.

London’s Marquee Club , the Flamingo, and the 100, were live performance venues for UK groups, Blues R n B and Soul and Pop artists in the 1960’s. In the early to mid 1960’s it was a very influential Mod club.

The Marquee Club existed in central London until the 1990s. In 2001 opened again as  The Marquee Club, 16 Parkfield Street, N1 Centre, Islington, LONDON, N1. It never regained its former popularity and it shut down completely in 2002.