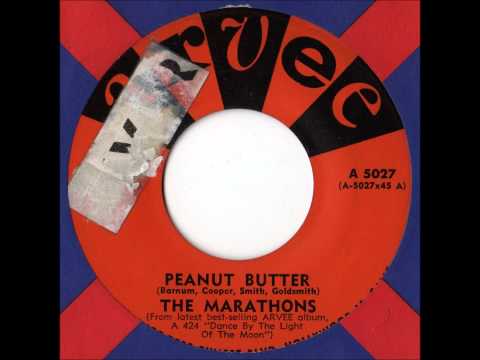 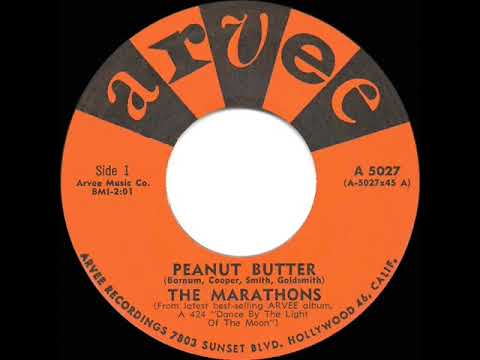 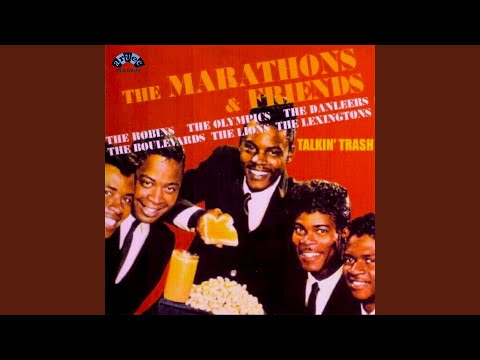 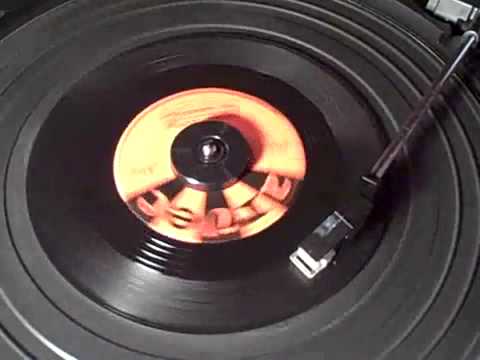 They were members of two other groups – Doo Wop – era: The Jayhawks & The Vibrations.

The Marathons were firstly The Jayhawks with a novelty hit: Stranded In The Jungle. Then in 1961 they changed name to be The Vibrations and released The Watusi, it was after this hit that in the same year they released Peanut Butter as The Marathons (Long before the chocolate bar, which had interestingly also changed its name to Snickers!).