The Mad Lads - Pass The Word (The Word Is Love) 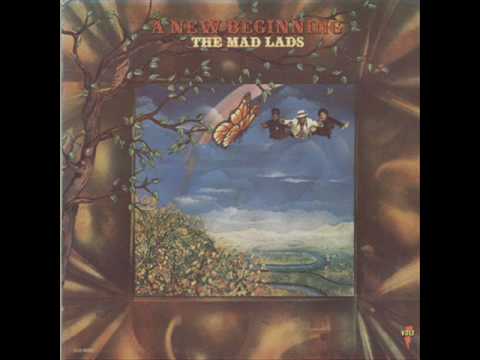 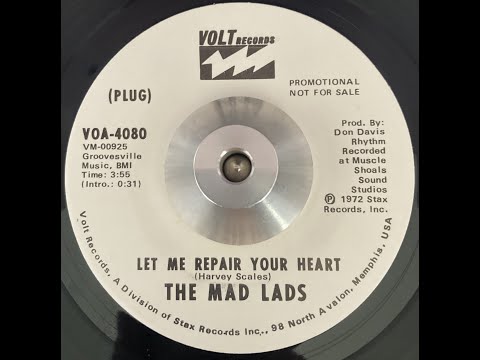 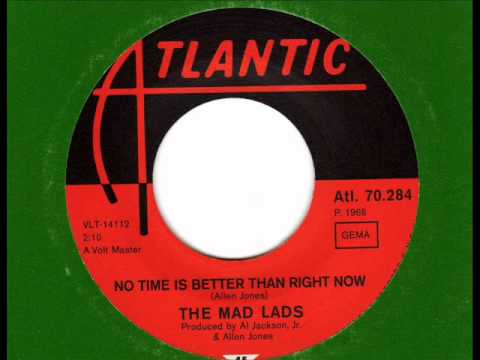 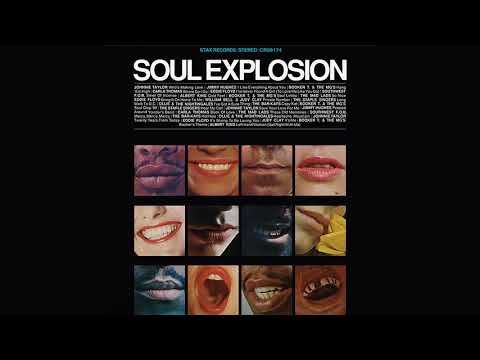 Don’t Have To Shop Around
Get Out My Life Woman
SUGAR SUGAR (1966)
Did My Baby Call?

The Mad Lads produced another set of ‘B’ sides becoming soul scene hits in Manchester in the sixties. That unmistakable Stax sound is found backing the Mad Lads. They did a great Stax version of “DON’T HAVE TO SHOP AROUND” (1965) and “GET OUT MY LIFE WOMAN”.  But by far the biggest hit was “Sugar Sugar certainly one of those top core records that made the sound of the Manchester soul scene.

It was first released on the Black Atlantic label, later re-issued on the Red Label. Written by Steve Cropper Sugar Sugar was an attempt to do a Motown sounding song. Why its never been picked up on the Northern Scene I wonder why: its a great dancer! Not rare enough?

Not to be confused with the Belfast group Moses K & the Prophets / AKA  the Mad Lads.