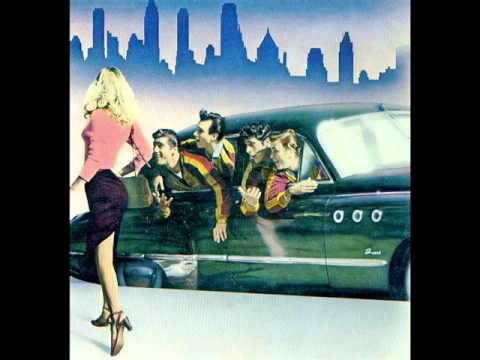 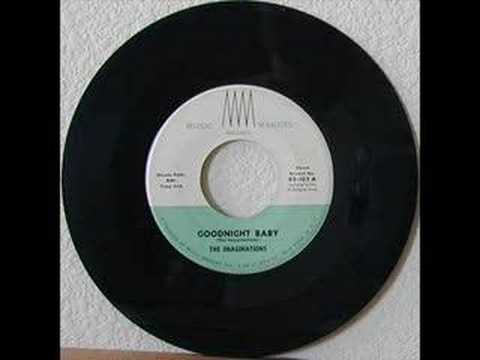 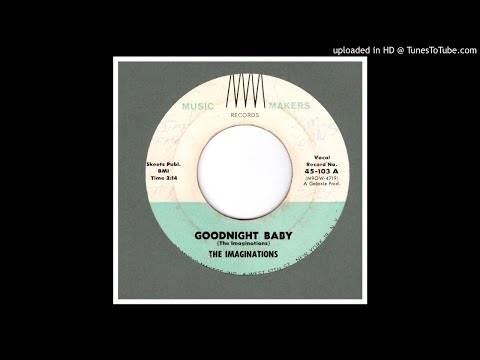 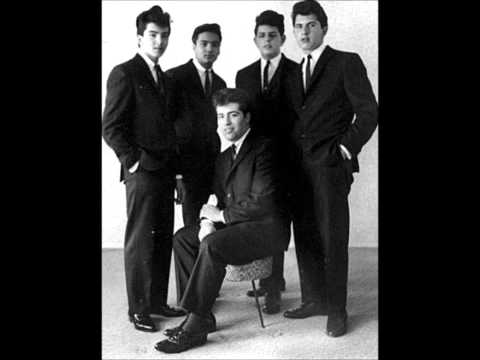 The Imaginations were a black sounding white Doo Wop group who were formed in Bellmore, Long Island New York in 1961. Their first release was on the Music Makers label – Goodnight Baby which had King Curtis on Sax. Guardian Angel and Hey You were written by them and released on the same single, Hey You becoming the most popular side.

After the lead singer Frank Mancuso left the group to join the air force and Music Makers went bust, the group reformed as The Ebonaires. One of the line up eventually succeeded in the pop world – Bobby Bloom. His Montego Bay became a top ten hit in the UK and the US. His career ended with a shooting accident in 1974.