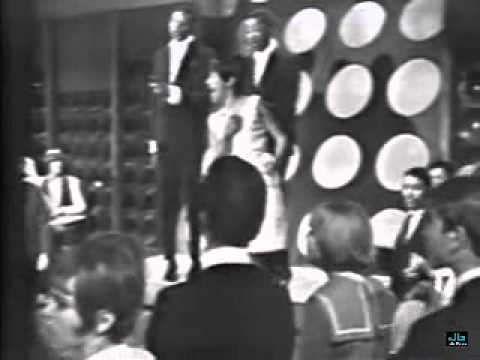 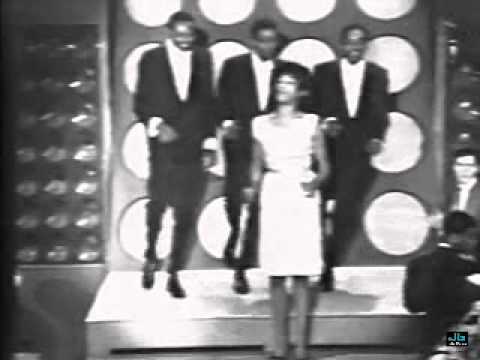 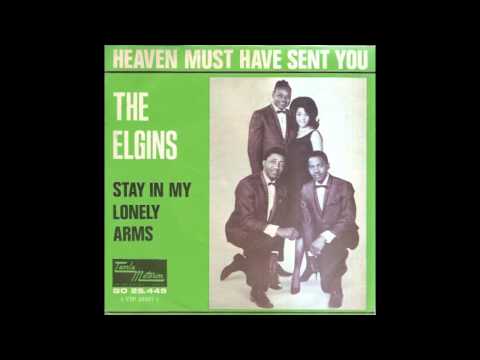 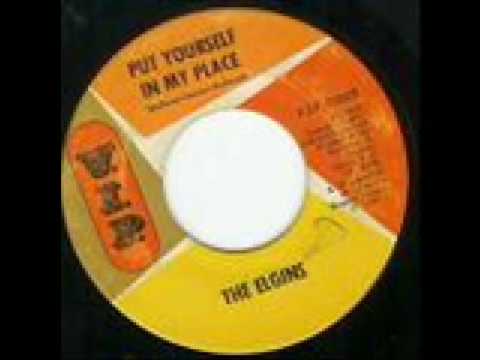 HEAVEN MUST HAVE SENT YOU / Stay In My Lonely Arms 1966, Motown

The Elgins’ original name was The Downbeats and the name The Elgins was first used by the Temptations when they were the first ever group to sign to Motown.

Their first single was Darling Baby a great song but it was the B side that became a monster floor filler, Put Yourself In My Place .

After being launched at the Twisted Wheel Allnighter, you could hear Mods in Manchester record shops asking for Put Yourself In My Place with the shop assistant telling them that the only one they had listed was Darling Baby – confusion reigned.

Their follow up Heaven Must Have Sent You was equal to their first dance track and with just these two songs they went right up there as one of the sounds that made that atmospheric feeling of a Twisted Wheel Allnighter and of course paved the way for them to last forever in the genre to follow called Northern Soul. Their ‘B’ side Stay In My Lonely Arms became a smash also and after a while so too did Darling Baby.

In the fifties they were an all male Doo Wop group not to be confused with the Motown Elgin’s!

Sandra Edwards was the lead vocalist on Elgin’s recordings in the sixties. However, when the toured the UK in the early 1970’s she wasn’t there.