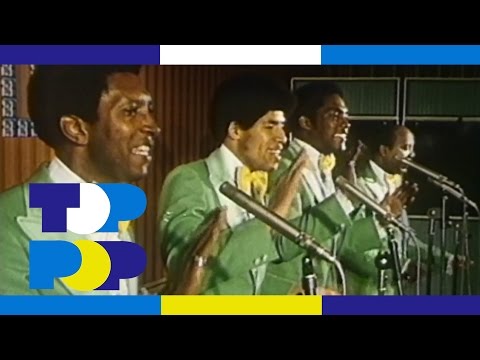 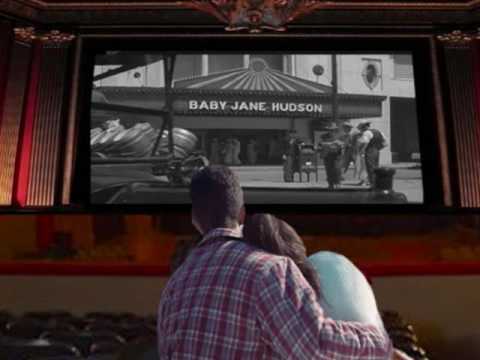 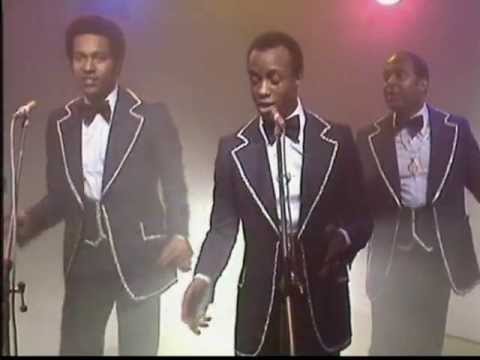 There Goes My Baby

The Drifters produced a whole raft of songs which proved perennial favourites with the soul fans at Manchester soul clubs in the sixties particularly at the Twisted Wheel and the Blue Note. The Drifters are unique in soul music being the most successful in pop terms and also just the same in the Mod – Soul All-nighter ‘underground’ scene throughout the 60’s decade.

Carol King wrote Up On The Roof for the Drifters, Gerry Lieber and Mike Stoller, wrote for them and Wrapped Tied And Tangled by Laverne Baker has riffs obviously related to On Broadway by the Drifters. A question of stretching out a good idea! They had hit after hit after hit.

The invitations toured the UK calling themselves The Drifters and singing all the Drifters hits. I saw them on a few occasions – the Northern Sporting Club Manchester and then at the Domino Club (on Grey Mare Lane) and noted that they were too young to be the real Drifters. The Drifters were also on at the Twisted Wheel as the `Original Drifters’ but there were three separate sets of them floating around at the same time!

And it was still ongoing in 2014 with a group of that name touring!

I Feel Good All Over

Here are some more of the favourites from the Twisted Wheel:

STILL BURNING IN MY HEART –  a huge record at Manchester’s Blue Note club. Still a burning question who exactly were and who currently could be the Drifters?

The Drifters – from The Manchester Wheelers

“What about the Drifters, I thought you girls liked them the most?” asked Angelo.

“Yeah, we all do,” answered a group of girls he was talking to in the café on Victoria station, the morning after the All-nighter. I think he was surprised by the knowledge that the leader of this group of girls had, when she said: “Did you know the Drifters go back to the very early fifties? Their original lead singer was Clyde McPhatter. Later, Johnny Moore did the lead, but they had an argument with their manager and he just went out and got a completely new group. That’s what started out several Drifters groups doing live tours in the USA, and two going round England.”

She continued: “On my LP it’s got the names as Ben E. King, Charlie Thomas, Dock Green, Elsbeary Hobbs and Reggie Kimber. And not one of those guys here the other week looked anything like their photograph on my LP cover. Ben E. King wasn’t one of them, he went solo years ago.” She paused, reached into her handbag and put more Wrigley’s Gum into her mouth. After chewing for a bit, she said: “When Ben E. King left, the lead singer was Rudy Lewis and he died soon after. That’s when Johnny Moore became the lead singer.”

“How do you know all this stuff?” asked Angelo, sort of amazed. Usually it was blokes that could spout such details, which were often designed to impress other Soul obsessives.

“Oh, your friend Roland gave me and Pat two tickets. He had loads of tickets, he’d printed them. They were forgeries, but we got in no problem. After the Drifters had finished, we went into the room at the back to talk to them. We got in because their manager was a nice lady called Fay. We spoke to the oldest guy, Johnny.”

“We told them all their records are just fantastic, and it was him who told us the recent Drifters story. He said he’d been in the group twice and he was really annoyed that there were loads of Drifters fakes. He said guys are just going around pretending to be the real ones, like Bill Pinkney’s Original Drifters, who’ve only got one of the early Fifties members. He told us he was the only real one left – the only lead singer that is. He thought it was only happening over in the States, but he said he was pissed about the number of them operating in England. It was funny – I didn’t think he was pissed, he didn’t look drunk… did he Pat?” She was looking at Pat, who looked over with glazed eyes and didn’t respond. Then she laughed and explained: “We thought he meant he was drunk, but in America pissed means angry. He told us he was pals with the Dells, and they had even more imitators in the USA than the Drifters!”

More chewing intervened, and she made a final statement: “Well, he was a very nice man, Johnny Moore was.”

“Especially so, as you got in free as well!” said Angelo. “Maybe they were the other ones with this guy, just pretending to be one of the blokes on the records.” He told her about DL asking one of the Drifters tribes to sing a request, and they turned out to be the Invitations!

The Drifters were a rotating line up and still an ongoing money spinning one, and they get younger as time goes by!