The Delights Orchestra - Do Your Thing 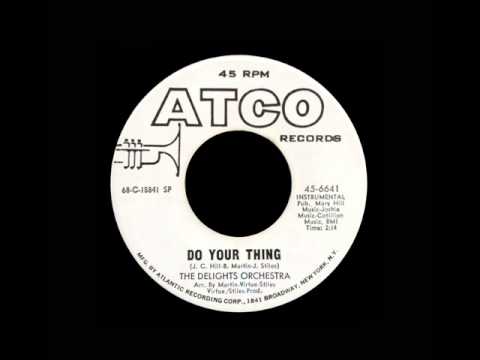 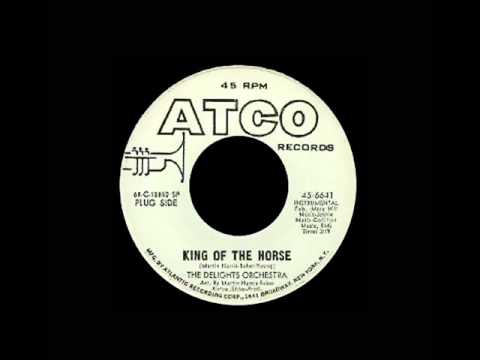 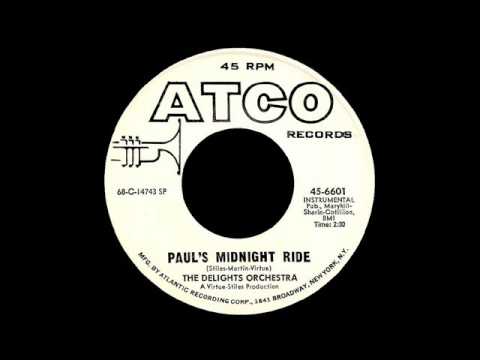 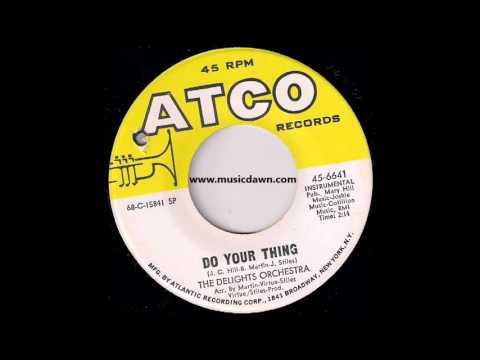 KING OF THE HORSE

The Delights Orchestra released this great Instrumental – soul sometimes seems to have had a horse obsession. This funk track was released in 1968. They were a six piece white band and that’s as much as we know. Oh, except, of course, that this track was a direct rip-off of The Horse.

Original of course was from Cliff Nobles, or was it, there is another Horse from Wilburt Harrison. Then there is The Fantastic Johnny C – with Hitch It To The Horse.