The Combinations - What' Cha Gonna Do 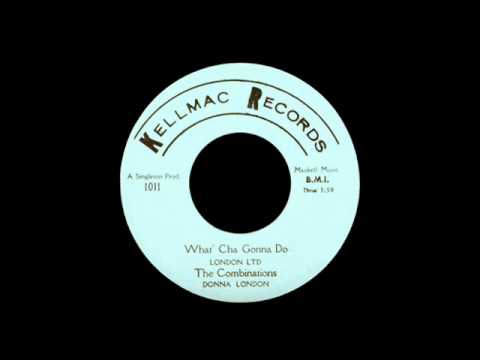 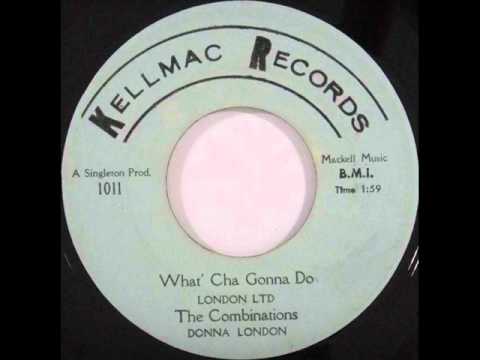 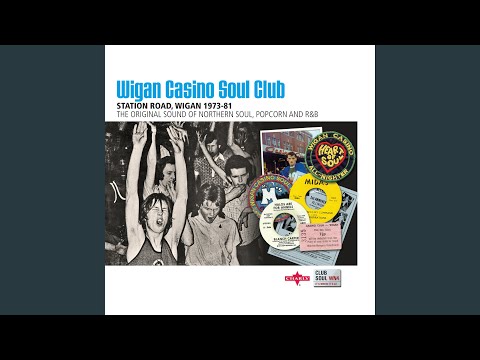 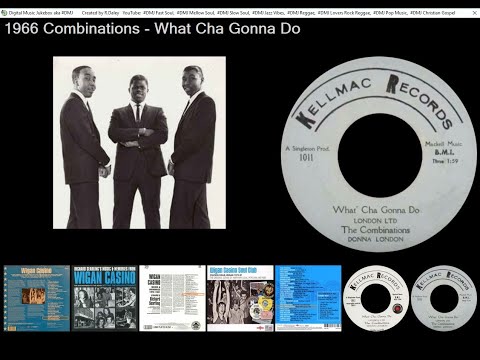 What Cha Gonna Do

Rather rapid Northern Dancer by The Combinations – the label was covered over so that nobody could identify the artists on the label, so the DJ playing it could keep it as a rarity only to be played by himself – Richard Searling at Wigan Casino. This is when the DJ became a lot more important then the music itself!