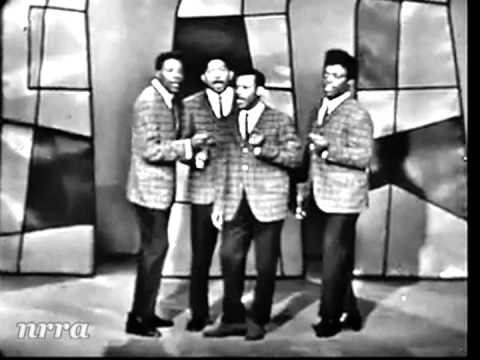 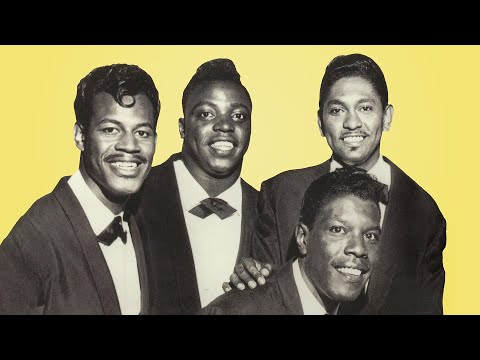 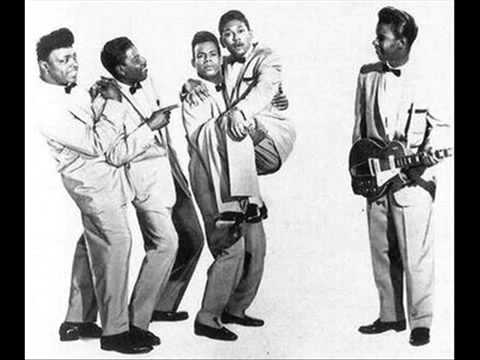 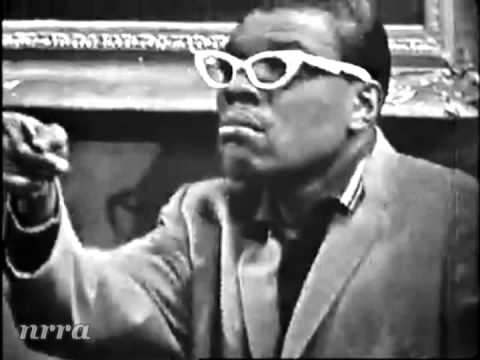 The Coasters mixed humour into their stage act and into their recordings. They had many big USA hits – Poison Ivy for example in 1959 written by Lieber and Stoller (original by The Clovers). (ATCO Records USA distributed in the UK on The LONDON American Recordings Label). This number was copied by almost every UK band around in the early 1960’s. “Searchin” was covered by Manchester band The Hollies who had the hit. February 1956 was the date the group started and they disbanded in 1972.

They started out on the West Coast as The Robins. When Atlantic signed Leiber and Stoller as a production team, the group split into two – half became The Coasters and moved to New York while The Robins continued on the West Coast where unfortunately their recording career diminished. Although they had many personnel changes the voices of Carl Gardner’s (lead) and Bobby Nunn (bass) was continuous. Shopping For Clothes was out Mod theme song at that time in the sixties – we were always shopping for suits. Many Coasters’ songs were played on the Manchester soul club scene. In the 1960s several counterfeit Coasters groups appeared (vary much like the multiple Drifters). One or two are still going today and they all appear to be growing younger! One of their 45’s we missed on our sixties scene that has become a Northern Soul rarity is 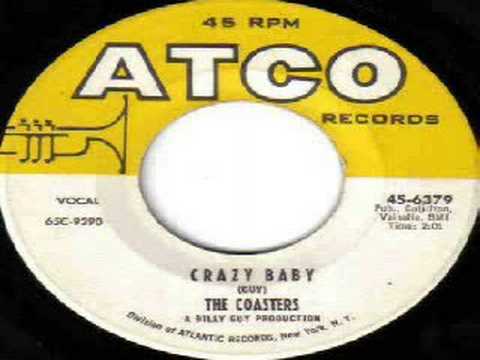 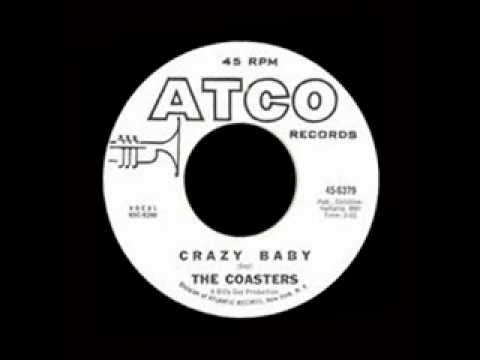 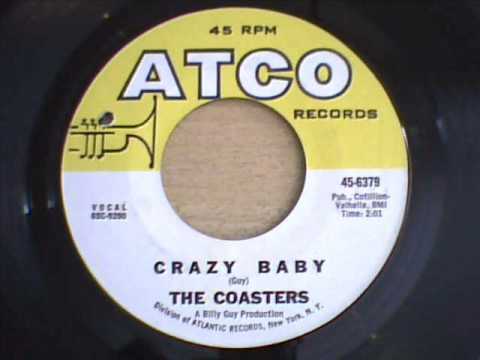 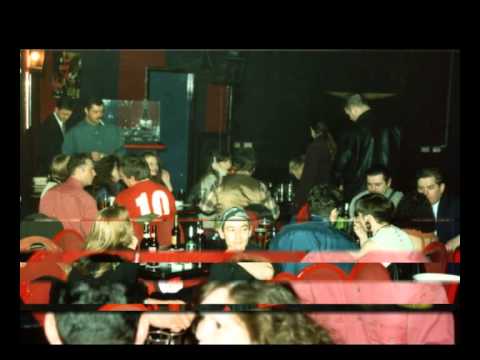 It is 81 on Kev Roberts Top 500. In his book he tells us that the DJ who found it covered up the name of the artist so that nobody else could find a copy: thus he was the only DJ with it: to build an exclusive reputation.