The Carstairs It Really Hurts Me Girl 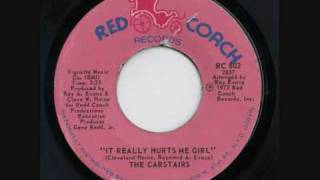 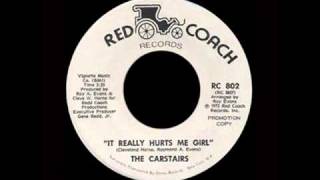 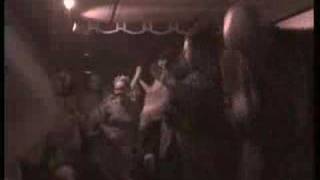 What a really brilliant Northern Soul song.This is a magnificent Soul recording. First heard and then brought to the UK by Ian Levine in 1973 and played at Blackpool. The Carstairs appear live on Ian’s CD series The Strange Story Of Northern Soul and are brilliant!

They sang  live at Blackpool!

Its a good example of amazing one off’s that predominate the Northern Soul movement, whereas its fair to say that for us on that first originating Soul scene in both Manchester, London and other UK Towns, all the Soul Mods had multiples of great contemporary 45’s from many artists.