The Carrolls We're In This Thing Together 1969 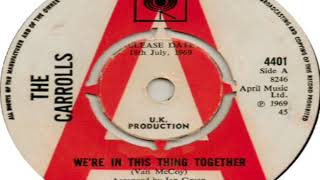 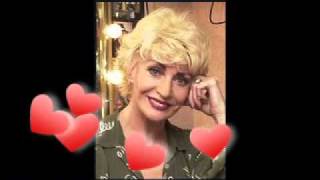 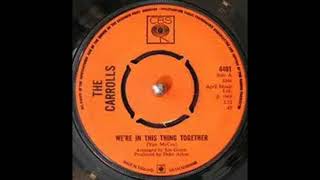 A big record at Manchester’s Blue Note club in 69 by Peaches and Herb. Eventually it has been picked up around 2006 on the Northern Soul scene. This one by the Carrolls on the UK CBS label was the distributors for DATE records US so I guess this British group heard it at their record label, liked it and did a version. Not a bad effort. 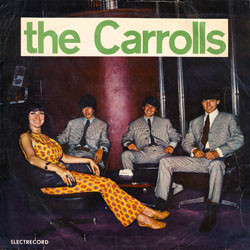