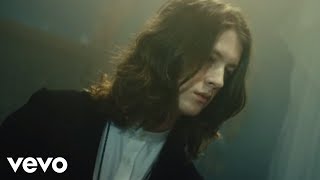 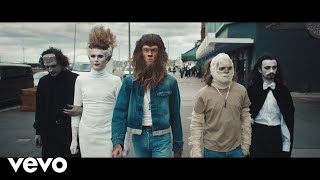 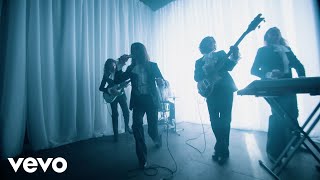 THAT’S WHEN THE TEARS START – REPRISE

In the early sixties if someone had a hit record  occasionally it was countered with an opposing lyric – the Answer Back Song.  As an example James Brown’s It’s a Man’s Man’s World was countered with Irma Thomas It’s A Man’s Woman’s World.
Chain Gang by Sam Cooke was re-done as That’s The Sound Of My Man by: (answers on a postcard).

The Blossoms did Son-In-Law (1961) in answer to Ernie K Doe’s hit Mother In Law. But their best soul number was That’s When The Tears Start.
The group were originally formed as The Dreamers and started out in high school in Los Angeles. The first line up consisted of Fanita James and Gloria Jones.