The Bamboos - I Don't Wanna Stop (Live on KEXP) 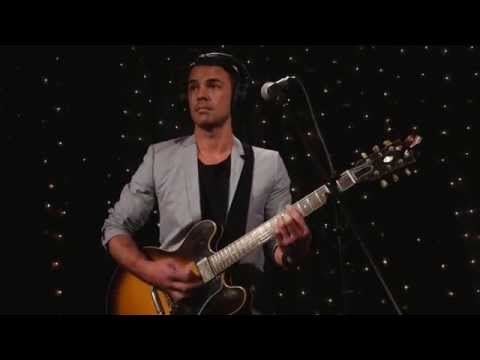 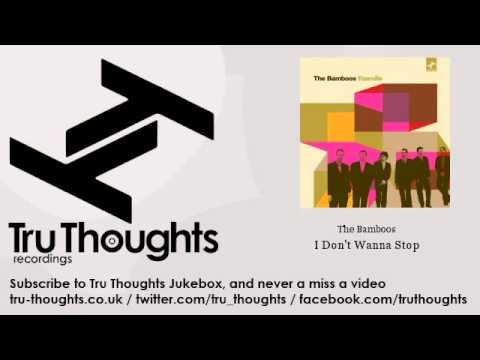 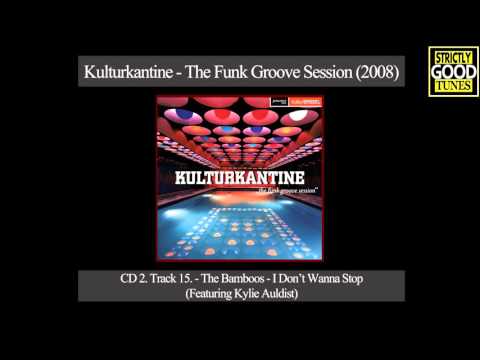 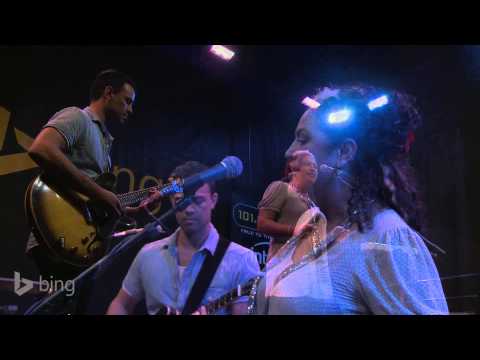 The Bamboos  I Don’t Wanna Stop – Tru Thoughts is their independent record label based in Brighton, UK. A Soul Funk band formed in 2000 in Melbourne Australia.

Kylie Auldist does a great job of vocals on this recording. However on other recordings they are more in the style of Hip Hop and modern dance music, than the type of Soul we are Souled on!