The Artistics - I'm Gonna Miss You 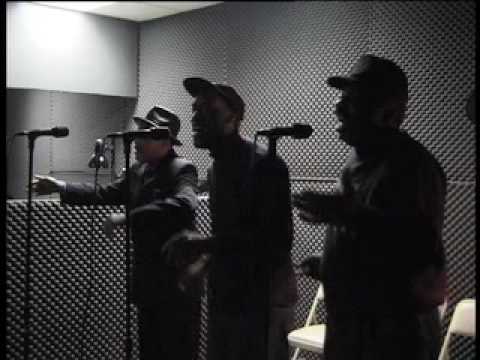 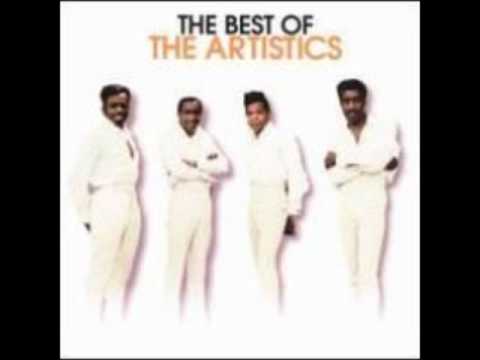 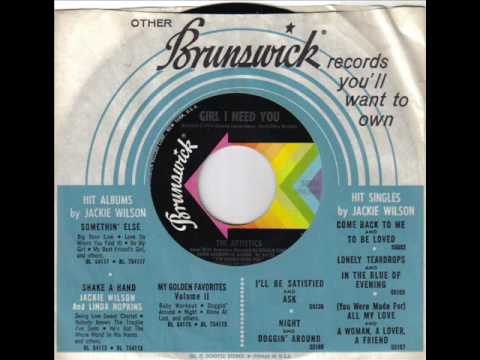 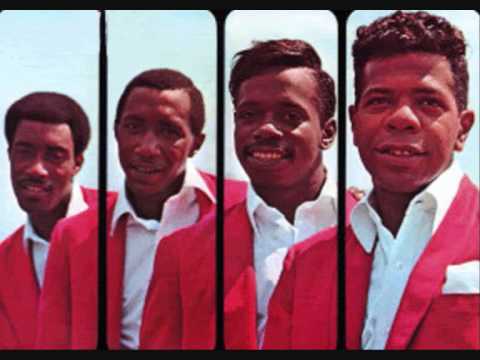 The Artistics were the backing group on Monkey Time for Major Lance in 1963. Marvin Smith sang the lead vocals on their hit I’m Gonna’ Miss You. A major hit at The Twisted Wheel. The Blue Note, The Jungfrau, The Oasis and other clubs in Manchester even the ‘B’ side became big – Hope We Have.

One time lead singer Charles Davis made records himself as NOLAN CHANCE and one “Just Like The weather” became huge on the Northern Soul scene.