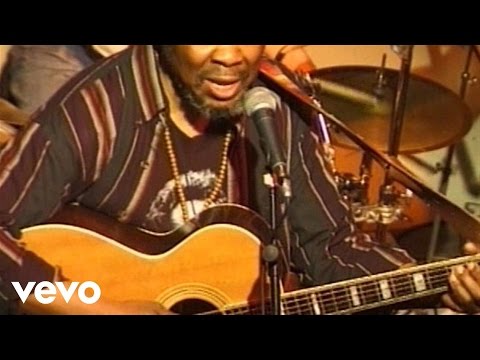 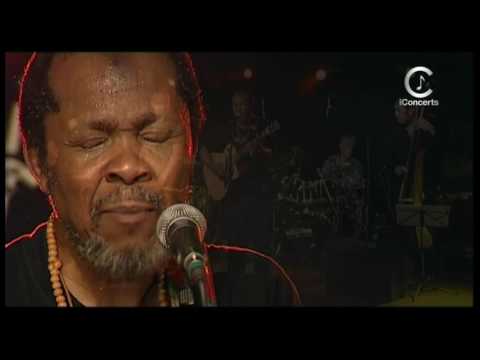 There was a film ‘JOE‘ in the early 70’s about an ordinary Joe who hated drugs and hippies but ends up sort of doing both in the film after chasing a ‘missing girl’ but I am rambling.

Terry Callier almost gave up singing but was brought out of retirement by those Northern Soul folks and they made him a Star.

His Traitor To The Race is a really Hip Rap track.

However it’s LOOK AT ME NOW that gets an entry onto that Kev Robeerts Top 500.

He sang I’m gonna make it someday on this disk and eventually he did.