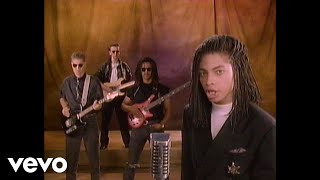 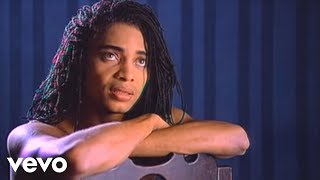 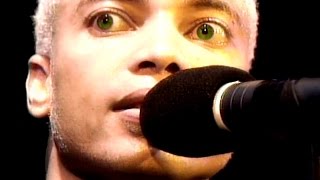 If You Let Me Stay 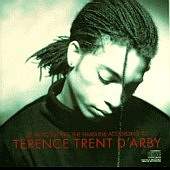 Terence Trent D’Arby served in the USA Army in Germany in the early and after leaving he moved to London, was signed to CBS and made an album. His singles from it made him an 80’s Soul Star in the UK.

At the time he was heralded as the new Otis (Redding) but failed to compare to him as his secondary releases failed.

Later when he ‘Signed His Name’ it became Sananda Maitreya.