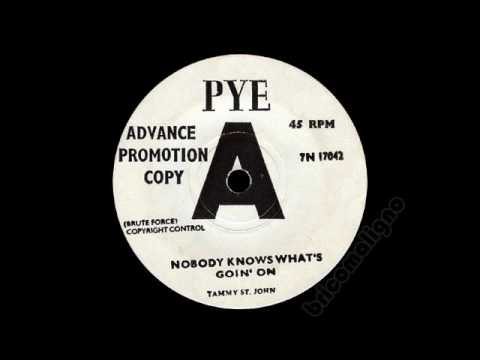 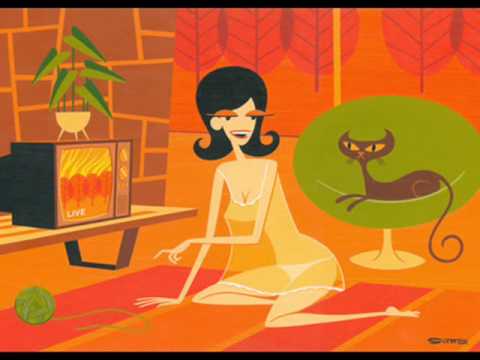 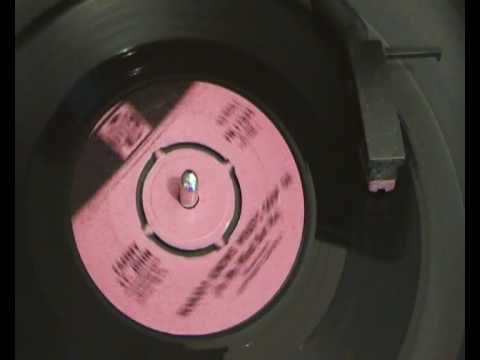 Nobody Knows What’s Goin’ On

Some people hated this Tammi St. John song violently at the time but it was played a few times at the Twisted Wheel and much more at The Blue Note as DJ David Lomas Loved it!

‘Tammy St. John is one of those odd cult figures who has risen out of the obscurity that plagued her career in the 1960s. An Essex, England, resident with a deep, soulful delivery that could convincingly have come from the other side of the Atlantic, St. John (born Judith Coster) never made much of an impression during her early- to mid-’60s recording career, mostly on Pye Records, but a few of her records were later embraced as part of the Northern Soul boom. “Life and Soul of the Party,” “He’s the One for Me,” “Nobody Knows What’s Going on in My Mind,” and “Stay Together Young Lovers” all became vastly expensive to find as oldies, as they were rediscovered in the new century. ~ Bruce Eder, All Music Guide ‘

I saw Tammy St. John at the Odeon on Oxford Street, Manchester, circa 1963. I am fairly sure she was on the same bill as The Shirelles and Duane Eddy. Small, dark haired in the Elkie Brooks mould, she was able to convince me that it was me she was looking at for the  whole of the set (but I was only 15 at the time and full of hormones).