Tami Lynn - I'm Gonna Run Away From You (Northern Soul) 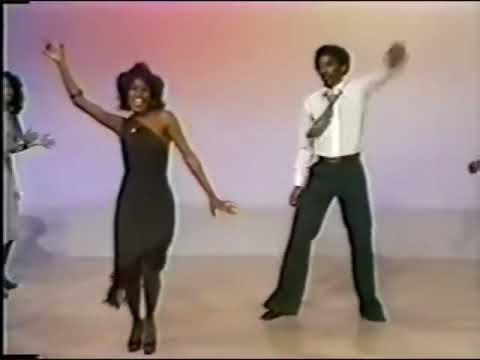 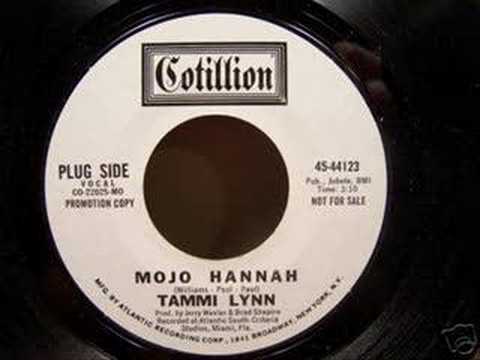 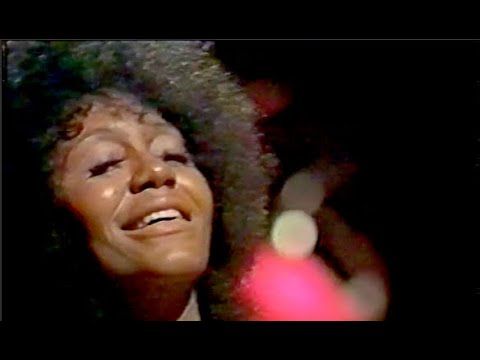 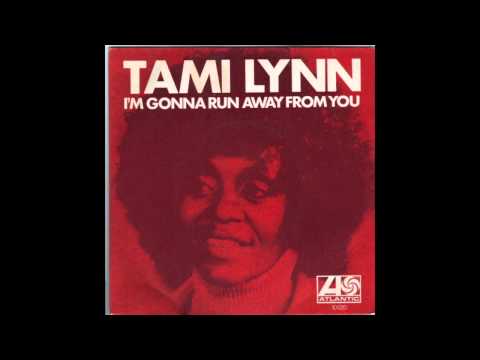 Some labels have Tami others have Tammi either way “I’m Gonna Run Away From You” was a Soul smash for Tami Lynne.It is one of those Soul tracks that summon up the Allnighter feelin’ and years later (1975) it even made the UK pop charts! But it only got in at 497 on Kev Roberts Northern Soul Top 500. It was first released in 1964 and instantly became a song that you would hear at just about every Soul session in the sixties.

Another that has emerged more recently is RUNAWAY.