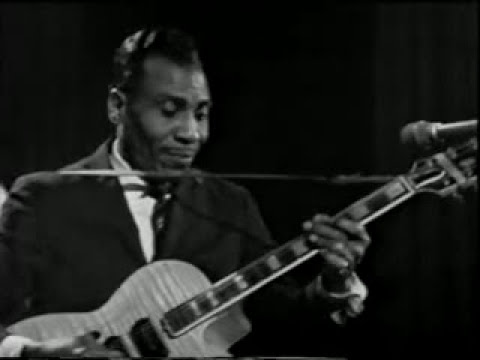 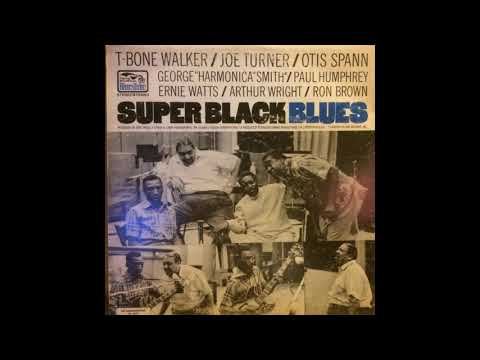 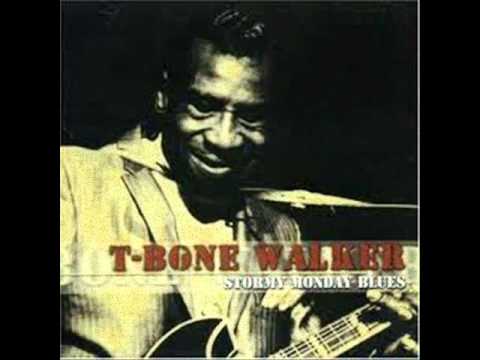 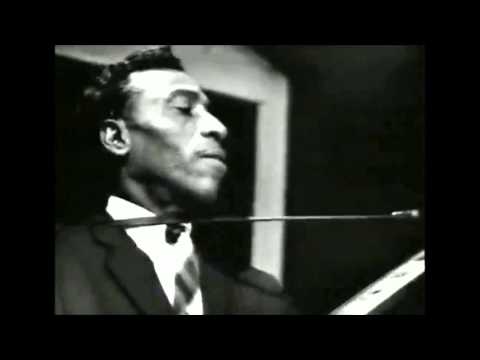 T Bone Walker appeared as a live act at the original Twisted Wheel Club in Manchester and yes, he did play his guitar behind his head.

His guitar playing was virtuoso standard – listen to Stormy Monday to get a feel for it. Anyone who inspired BB King to buy his first guitar has got to be good. He appeared with John Mayall‘s Bluesbreakers on Ready Steady Go! on March 5th, 1965.