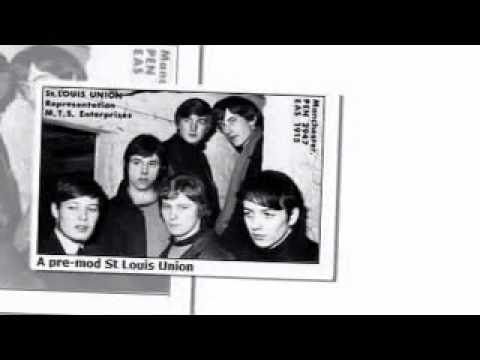 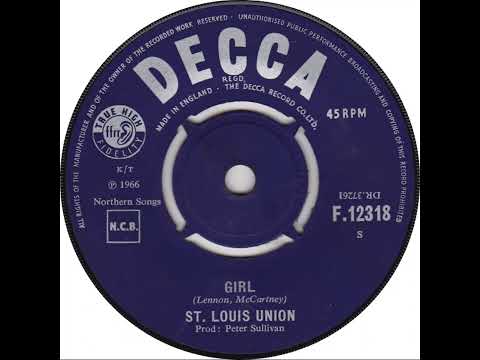 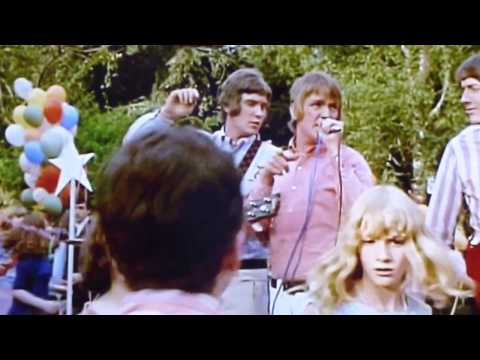 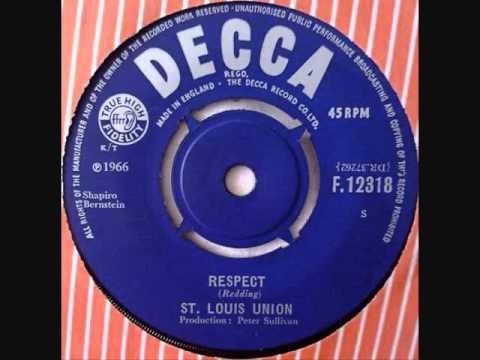 St Louis Union were a Manchester Mod band who appeared at several clubs at the time, especially The Oasis and Jungfrau. They even performed at the Twisted Wheel. They had a top twenty chart hit with a cover version of The Beatles’ Girl.

They got their name from the Union Station in St Louis, Missouri, USA.