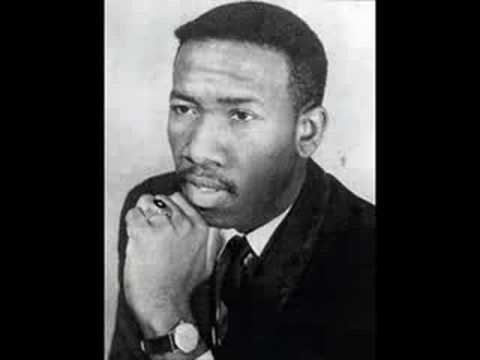 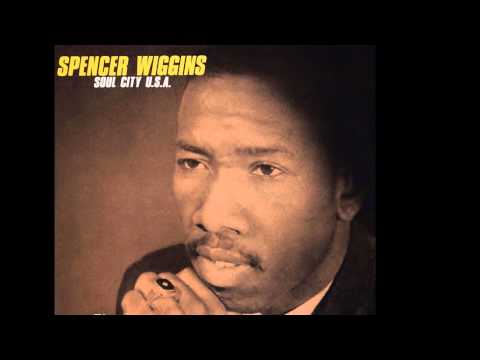 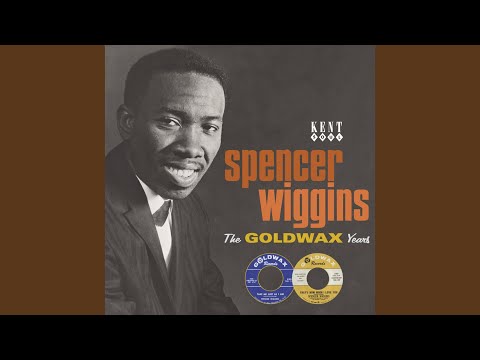 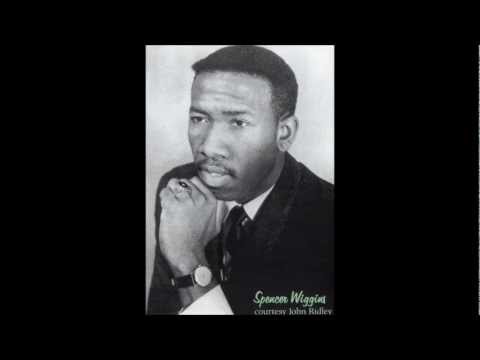 Let’s Talk It Over

Spencer Wiggins was a soul singer in the sixties who never quite made it. He went to school with Booker T Jones and William Bell so he had the right credentials. That was good enough for us at the Twisted Wheel. Oh Yes!

“Lets Talk It Over” was only released fairly recently, but “Uptight Good Woman” was on that original Soul Scene in Manchester.

Spencer rediscovered religion and eventually became a minister in the New Birth Baptist Church in Miami after moving to Florida.