Sounds Orchestral Cast Your Fate To The Wind 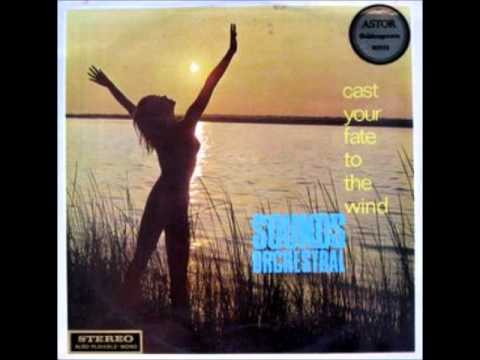 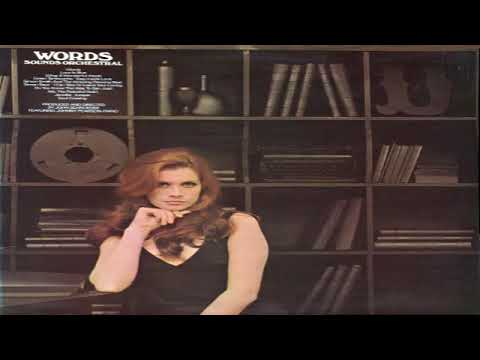 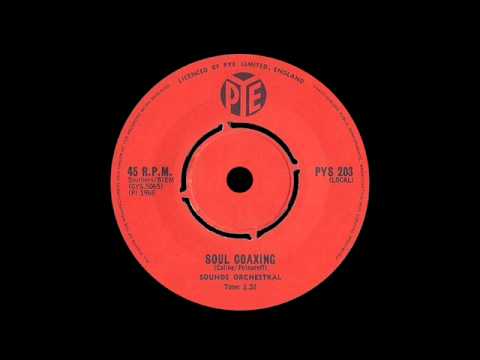 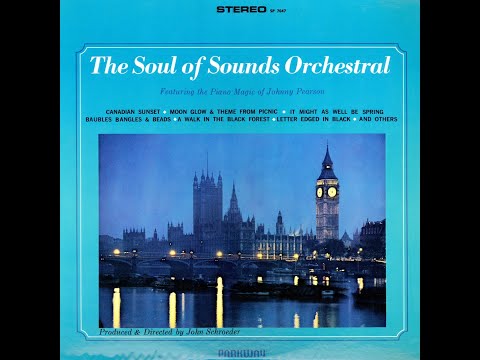 CAST YOUR FATE TO THE WIND

“A Walk In The Black Forest” was the follow up single but it was not played at the Twisted Wheel. Sounds Orchestral were a UK instrumental band with a major chart hit Cast Your Fate To The Wind which was played frequently at the Twisted Wheel and other soul venues in 1964/5. Then brought back at the Blue Note club in 68′.

Live in 63′ on Granada TV’s Scene At Six Thirty

The above shows Sounds Incorporated backing Little Richard. They were much better live than in the recording studio. At that time, due to a strong musician’s union, US artists were not allowed to bring their own backing band over with them – they had to employ British musicians instead.

Later in the mid 1960’s a few members were in the John Schroeder Orchestra when they had a soul hit with Agent OO Soul.